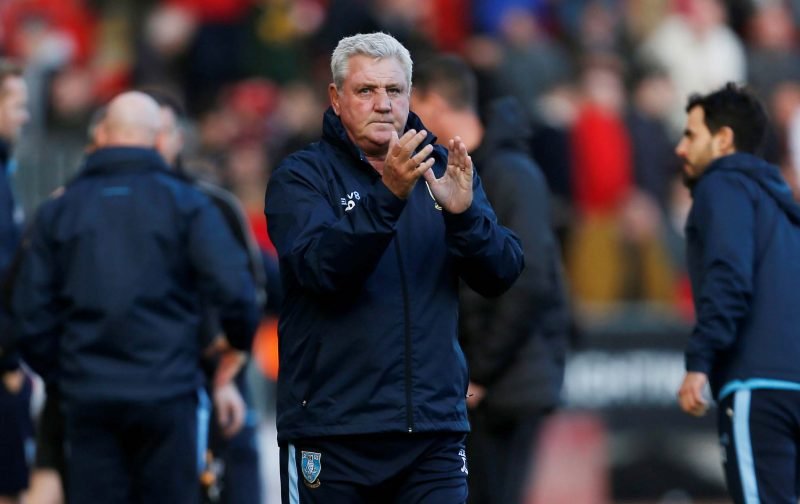 Following on from a very credible point against high flying Sheffield United in the derby clash, Sheffield Wednesday were back in Championship action earlier today as we made the trip to Frank Lampard’s Derby County.

With manager Steve Bruce still unbeaten following his arrival at Hillsborough, fans were hoping to see a strong end to the campaign continue as the words Play-Offs continue to be an outside hope if things keep going in our favour.

Derby had the early lead ten minutes into the first half, but under Bruce we have a backbone and we battled back to draw level just ahead of the hour mark as Dominic Iorfa found the back of the net in the 57th minute.

The unbeaten run continues and a point was really the least our efforts deserved on the day.

Speaking to the BBC following the fulltime whistle, Brucie told the press about the game.

“We were better in the second half that’s for sure. We gave the ball away cheaply in the first half too often. But even still we had one or two really good opportunities. We’ve been rock solid defensively and yet they scored from a set-piece. A draw probably was the right result although probably doesn’t do either side any good. we need to get wins at this stage of the season. I’ve got to be pleased, 1-0 away from home, you’ve got to accept that. Steven Fletcher’s got a whack to his knee and his ankle, we’ll see how he is tomorrow. Unfortunately we’ve been dealt that hand but we’ve still got a big enough squad to cause a lot of teams problems.”