Following on from Sheffield Wednesday’s disappointing defeat to Championship table toppers West Bromwich Albion, Wednesday evening’s second tier fixture had us back on Hillsborough soil as we welcomed Garry Monk’s former side, Birmingham City, to town.

With a war of words with opposite number Pep Clotet ahead of the game, there was little love lost from Monk’s tenure at St Andrews and although he’d have dearly loved to see the visitors fall to defeat, our better possession and a whopping 24 chances overall, translated into only five efforts at goal. Birmingham had taken the lead (two shots on target) shortly after the half time break and had it not been for Kadeem Harris’ effort in the 81st minute, the day would’ve been far more frustrating.

Statistics website Whoscored had largely poor player ratings after that one, but Dominic Iorfa took the star man rating of 8.19 to lift our Man of the Match. 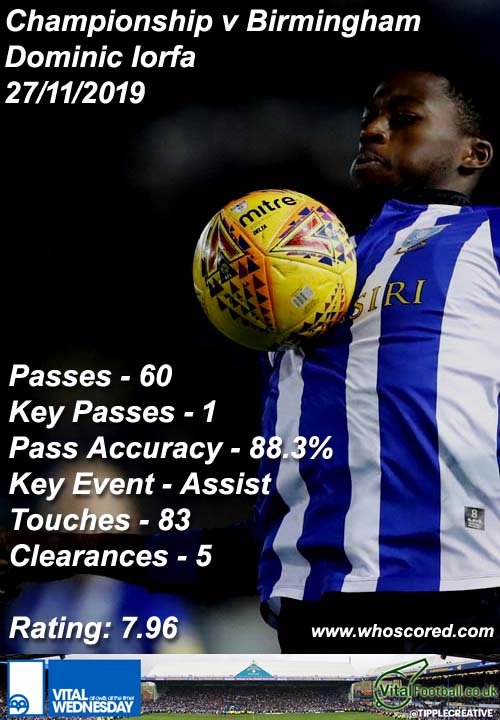 We have to hope for better in the next one.

Was Iorfa The Right Pick Here? 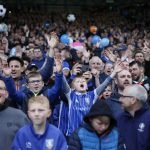 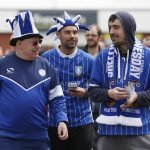