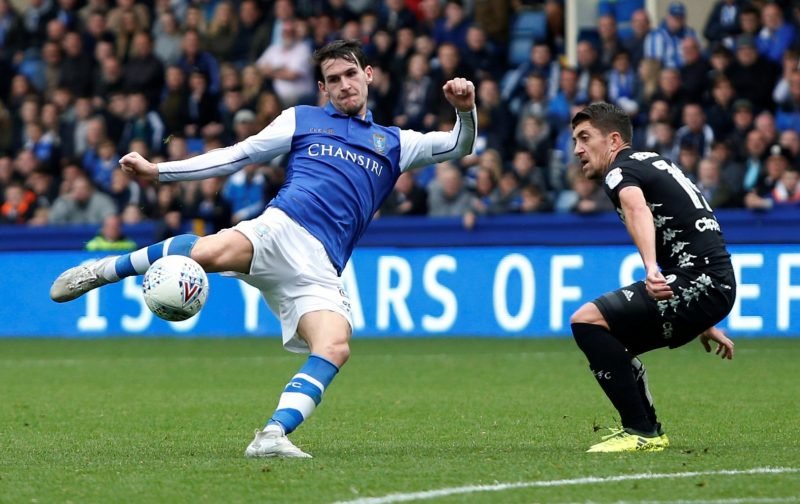 Sheffield Wednesday have confirmed in their 2019/20 retained list that Kieran Lee has signed a ‘short-term deal’. The 32-year-old’s contract expired at the end of June, but he’s agreed to stay on for another month. Whether Wednesday will retain Lee’s services beyond 2020 remains to be seen, however.

The central midfielder joined Wednesday on a free transfer from Oldham Athletic in 2012 and has gone on to make 213 appearances in all competitions, scoring 22 goals and making 15 assists. Lee has been a regular under Garry Monk, making 26 appearances across the board this season, but his future is uncertain due to Wednesday’s financial situation.

Dejphon Chansiri has been guilty of overspending and has tasked Monk with trimming the wage bill for next season. That means a number of out-of-contract players might be released even if they’re valuable. So with Lee also one of Wednesday’s highest-earners on £0.96m-a-year/£18k-a-week, he may be allowed to leave.

Monk will have Barry Bannan, Massimo Luongo, Alex Hunt and Joey Pelupessy to call upon in midfield next season and may scour the transfer market for a cheap replacement too. Time will tell. Nevertheless, Lee will be available for Wednesday’s remaining eight games.