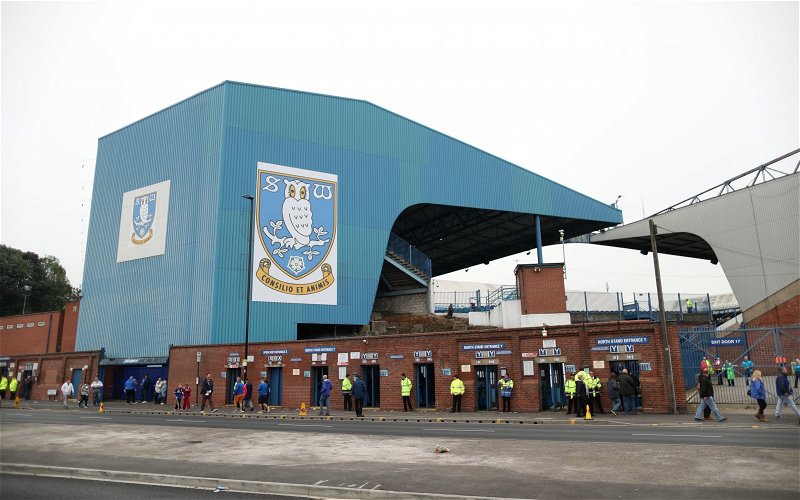 It’s unlikely all eleven players will depart Hillsborough, however, as some are still useful in the squad.

Dawson is Wednesday’s second-choice goalkeeper and has made 33 appearances in all competitions since the start of last season, so he should have a future at the club.

Baker made 12 appearances in 2018/19 but hasn’t played a single minute of football this season and could be on his way out next summer. The 23-year-old has been left out of the matchday squad in all 16 of Wednesday’s Championship games and isn’t likely to be retained as a result.

Fox has made 11 appearances in all competitions this season and will be worth keeping in 2020. The 26-year-old struggled for form in the past, but he’s now first-choice at left-back and deserves a new deal for his turnaround.

Lee has been a regular this season, but he’s mostly been used in a bit-part role so his future may be uncertain. The 31-year-old midfielder signed a one-year deal last summer but has made only three league starts since August, so his role is clearly subsidiary.

Pelupessy has been given minutes in recent weeks due to Julian Borner’s injury, but it remains to be seen if he’s going to be retained past 2020. The 26-year-old has a backup role with Wednesday and has made only six appearances this season, so he might have to prove his worth to earn an extension.

Winnall may have an uncertain future as he’s been short of playing time this season. The 28-year-old has made only five league appearances and hasn’t featured since October 1. He’s spent most of the campaign on the bench or out of the matchday squad, so Wednesday might not hand him a new deal. 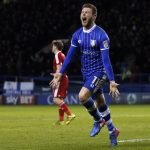 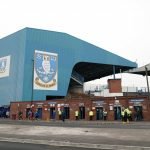 Nuhui has played in a lot of games this season, but he may not be handed a contract extension. The 30-year-old has scored only one goal in 12 appearances and has started only four games for his troubles.

Fletcher is Wednesday’s top goalscorer this season and has publicly admitted he wants to end his career at Hillsborough. The 33-year-old isn’t getting any younger but could still be in line for a new deal as he remains a regular up front (15 appearances, 1294 minutes of playing time).

Forestieri has an uncertain future as he’s playing a bit-part role this season. The 29-year-old has racked up just 219 minutes of football, starting only one game, so it’s hard to see Wednesday keeping him past 2020.