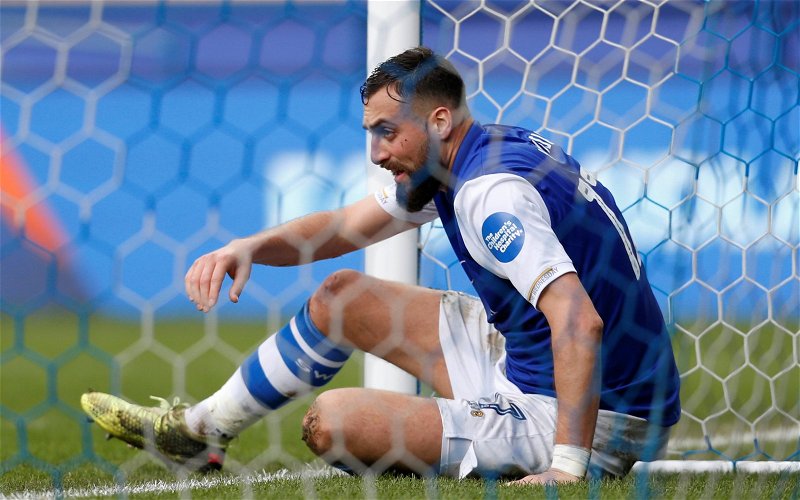 Sheffield Wednesday have confirmed in their 2019/20 retained list that Atdhe Nuhiu has signed a contract extension until the end of the revised season. The 30-year-old’s deal expires at the end of June, but he’s agreed to stay on for a few more weeks. It’s unknown whether Wednesday will offer Nuhiu an extension to keep him at Hillsborough beyond 2020, however.

Nuhiu joined the Owls on a free transfer from Rapid Vienna in 2013 and has gone on to make 269 appearances in all competitions, scoring 47 goals and making 26 assists. The Kosovan international has featured heavily under Garry Monk, making 33 appearances across the board this season, but his form has left a lot to be desired – four goals, three assists.

Nuhiu’s last goal in a Wednesday shirt came in January, so he’s hardly been Monk’s go-to guy for inspiration. The 30-year-old has recently lost his place too, amassing only 15 minutes of football since February, so a departure looks on the cards in July. Nuhiu will be available for Wednesday’s remaining eight league games, but he’s done little to suggest he’s worth keeping for another year.

It would take something special to see the Owls hand him a new deal.