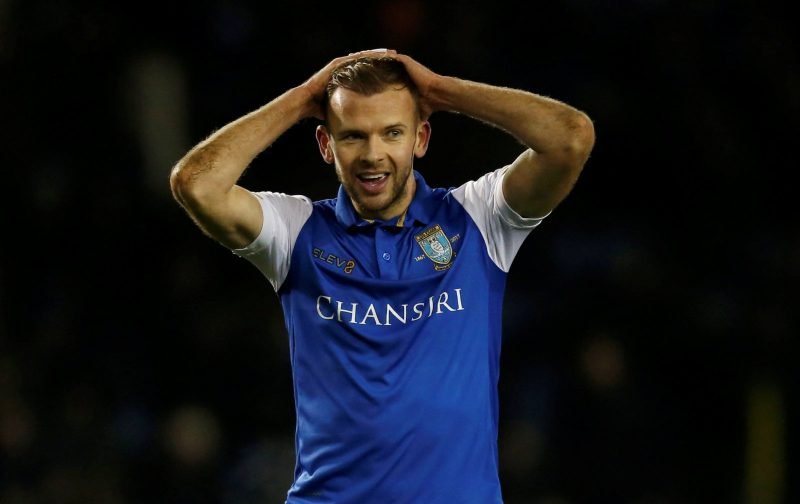 Despite the distraction of the Steve Bruce nonsense this week, Sheffield Wednesday’s plans for the coming 2019/20 Championship campaign continued on Tuesday evening as we faced off against League Two side Northampton Town.

Despite being managerless and lacking the usual backroom boys with Steve Agnew and Stephen Clemence jumping ship for the toxic atmosphere that will be St James’ Park, goals from Adam Reach and Steven Fletcher gave us a 2-0 lead on the night at the halftime stage. Atdhe Nuhiu and Jordan Rhodes got themselves on the scoresheet in the second half to round off a 4-0 win and understandably, fans were delighted.

One of the stories to come from the game was the performance of Rhodes as there had been plenty of speculation that following his season long loan with Norwich City last year he would be off on a permanent basis this season as we continued to rein in the financials, but plenty want him to maintain his Tuesday efforts and get a second lease of life at Hillsborough.

Playing to his strengths

Important bit to take from that, INSIDE THE BOX. He’s got the service now both wings. Rhodes will score more and more this season mark my words.

Hopefully JR stays & does what he does best for the Owls.

Harris, bannan and odubajo feeding him this guy will be class