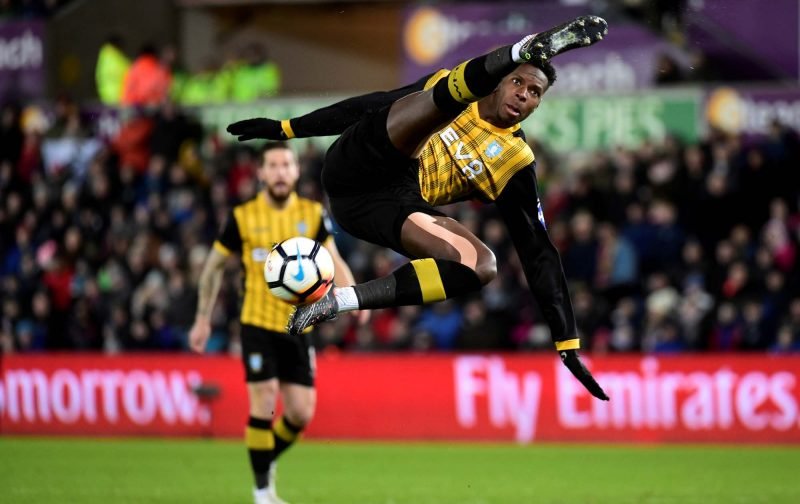 With the Steve Bruce saga ongoing at Sheffield Wednesday with it not yet believed that a firm agreement has been struck with Newcastle United when it comes to compensation so he can, as expected, take up their job offer following his departure from us, it seems we have another potential saga on our hands – Lucas Joao.

The Sun’s daily rumour ticker on Tuesday claimed that a source close to Joao had told them that the 25-year-old was disappointed that we’d rejected two bids for him (from unnamed clubs) so he would now hand in a transfer request to try and force our hand.

They state that we are holding out for £8million for the player but that the bids that have come in for him so far have been below that.

He is contracted up until 2021, but with everything else going on, this certainly won’t be welcomed as a new manager search has to be the priority. We’ll have to see if anything comes of this in the coming days.