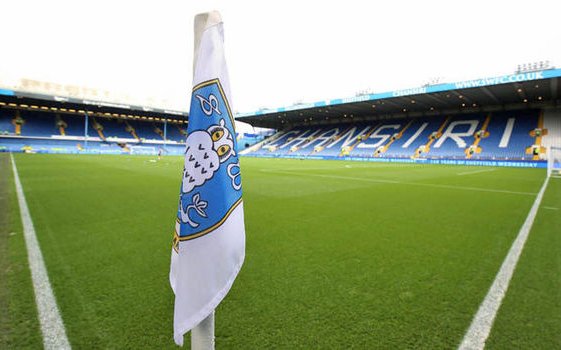 Sheffield Wednesday suffered their fourth defeat in a month after being comprehensively beaten 5-3 by Fulham on Saturday afternoon. A lot of players underperformed on the day but Dominic Iorfa particularly struggled. The 25-year-old started alongside Julian Borner and Tom Lees at centre-back, but the trio were torn apart by Fulham and criticised heavily on social media.

Beyond pathetic from Iorfa that.

Wtaf was that from Iorfa. Awful.

Iorfa do you have a brain? He’s going downhill this season from what he was #swfc

Not a good time for Iorfa to have a bad ‘un after being so consistent for us.

3rd at xmas, but other than 3 decent results, not very convincingly. He is working with a poor squad. He can’t coach the brainlessness by the likes or Reach and Iorfa making stupid decisions in the penalty area like they have over the last few weeks!

Sheffield Wednesday playing exactly how you'd expect a side to when they have nothing to play for. Proper sloppy stuff with Wildsmith and Iorfa particularly bad. Fulham coasting 3-0 up and Mitrovic has 26 goals for the season. #ffc #swfc

Against Fulham, Iorfa played for 90 minutes, had 45 touches, won two aerial duels, completed 82.8% of his 29 passes, attempted four long balls with 25% accuracy, gave away four fouls, blocked one shot, made two clearances, won one free-kick, made two interceptions and made two tackles.

The £1.44m-rated defender joined Wednesday from Wolverhampton Wanderers in January 2019 and has gone on to make 56 appearances in all competitions, scoring five goals with three assists. Iorfa has made 44 appearances across the board this season and has been one of the more consistent performers under Garry Monk.

Wednesday have conceded 64 goals in 45 games this season, so the backline clearly needs work. The Owls are likely to be on the hunt for another centre-back due to a lack of depth, but it remains to be seen who will come in. 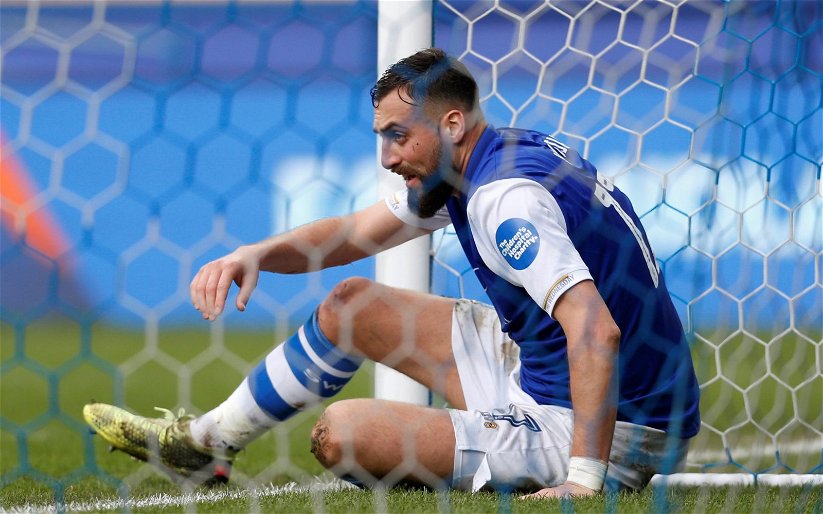