Report: Goalkeeper may have uncertain future at Sheff Wed, has interest from 4 clubs 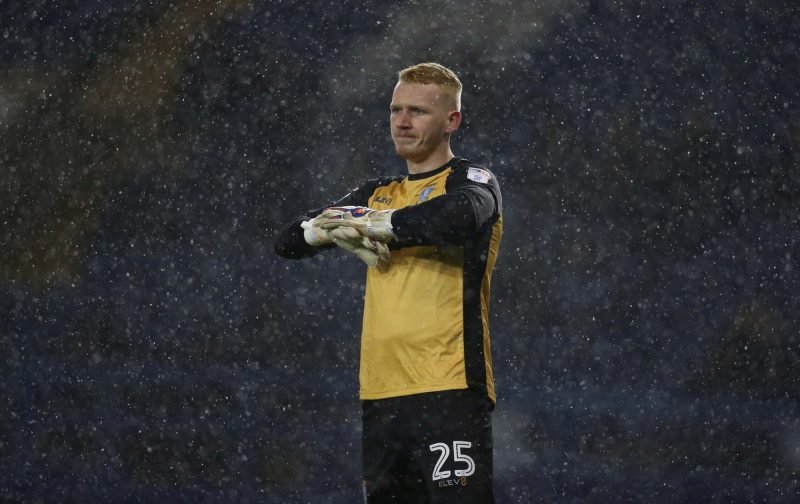 According to Dom Howson of the Sheffield Star, Cameron Dawson’s future at Sheffield Wednesday is uncertain with his contract expiring in less than six months. The 24-year-old has been linked with Celtic, Rangers, Derby County and Blackburn Rovers too, so he may have a decision to make before the transfer window shuts.

Dawson has been Wednesday’s first-choice goalkeeper under Garry Monk, making 16 appearances in all competitions this season. The talented shot-stopper has conceded 12 goals and kept eight clean sheets, three of which have come in the last 30 days. It’s no surprise clubs are keen on Dawson’s signature, but he’s previously committed his future to Wednesday.

The 24-year-old joined the Owls from Sheffield United in 2012 and has gone on to make 55 appearances, keeping 19 clean sheets. He’s finally been rewarded for his hard work in training with the proverbial No.1 jersey and is likely to remain first-choice for the remainder of the season. Monk has Keiren Westwood, Joe Wildsmith and Paul Jones for cover, but Dawson has been a safe pair of hands.

It’s hard to see the Owls letting their goalkeeper leave.