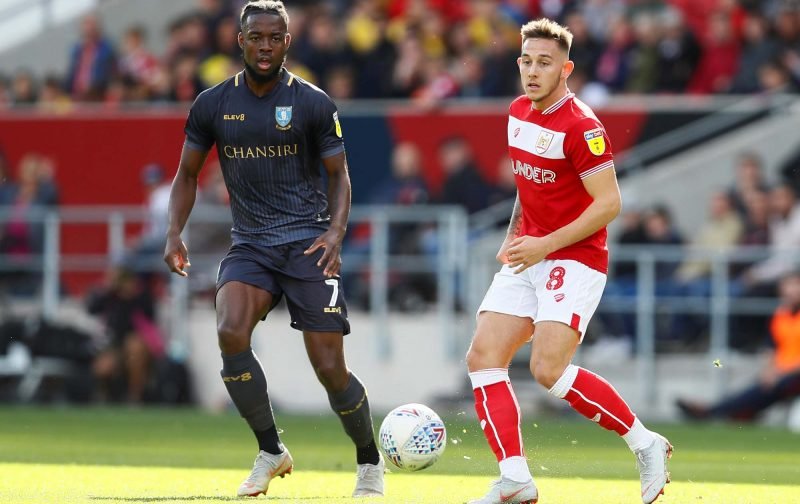 Over the weekend reports surfaced claiming that Sheffield Wednesday had now opened talks with Tottenham Hotspur over the permanent capture of midfielder Josh Onomah.

Manager Steve Bruce is clearly a fan of the 22-year-old, having first taken him to Aston Villa during his time with them, before rejoining him at Hillsbrough following his arrival in the second half of the year.

It’s been a mixed spell for the lad though, as he’s only made ten starting appearances with a further five showings from the substitutes bench as he again struggled with injury, but according to Football Insider that hasn’t put Bruce off from wanting to do a permanent deal as he looks to rebuild the first team squad for the coming 2019/20 Championship campaign.

The same outlet also claim that Onomah will tell Spurs that he wants to move on to get his career properly up and running and he would favour a return to us.

Wednesday Reportedly Become The Next Club To Use FFP Loophole