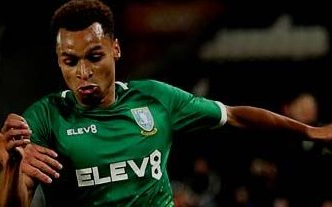 Sheffield Wednesday’s final game of the 2019/20 campaign sees Middlesbrough coming to Hillsborough on Wednesday evening. The Owls are in poor form of late and suffered a heavy defeat to Fulham days ago, so Garry Monk could ring the changes in his squad to ensure his side can finish the season strongly.

Jacob Murphy impressed from the bench against Fulham, having a hand in all three of Wednesday’s goals, so he should be in line to start against Boro. Moses Odubajo underperformed, however, so he may be the one that is replaced.

Murphy joined Wednesday on a season-long loan from Newcastle United last summer and has gone on to make 43 appearances in all competitions, scoring eight goals with six assists. The £3.15m-rated wide-man has come into his own since the turn of the year too, contributing 11 goals in 2020.

Murphy will return to Newcastle at the end of the season and looks unlikely to return to Hillsborough, but he’s been a real positive in the Owls’ disappointing campaign.

As for Odubajo, the £720k-rated defender has struggled to nail down a starting place (24/50 appearances and 1884/4500 minutes), was granted a departure in January and has been inconsistent since being brought back into the side, so it won’t be the first time Monk takes him out of the spotlight. 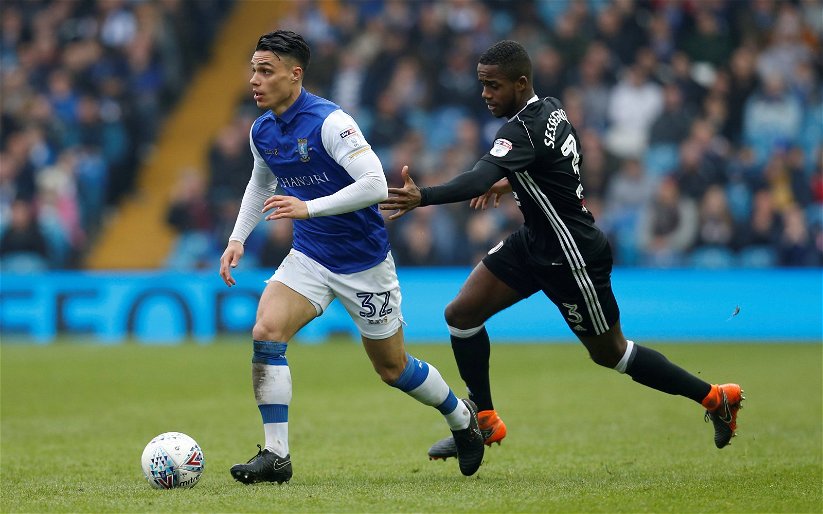