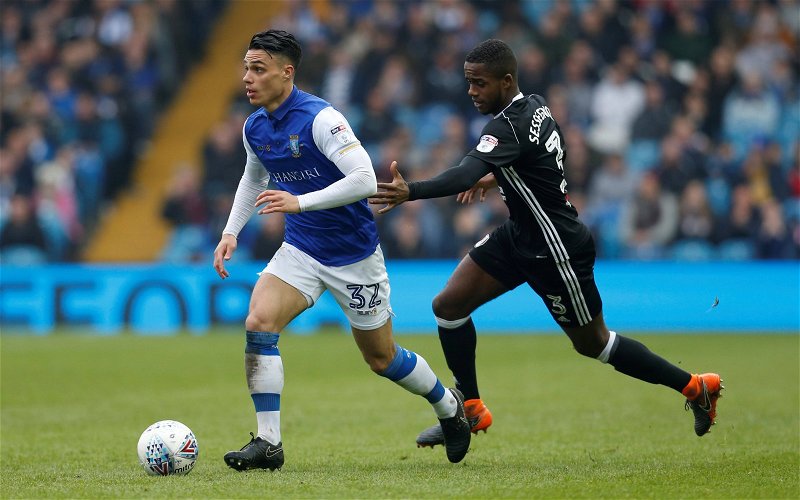 Sheffield Wednesday’s final game of the season sees them welcome Middlesbrough to Hillsborough on Wednesday evening. The Owls are coming off the back of a 5-3 defeat to Fulham, so changes could be made by Garry Monk. Joey Pelupessy was one of many players who underperformed on the weekend, so could Alex Hunt be in line to start?

The €145k-rated midfielder has made nine appearances in all competitions since breaking into Wednesday’s first-team this season, playing in six of their eight Championship games since football returned in England. After consecutive starts in the Owls’ 3-0 win over Queens Park Rangers (July 11) and 0-0 draw with Huddersfield Town (July 14), Hunt dropped to the bench against Fulham.

Pelupessy came in for a lot of criticism from supporters for his most recent performance, however, so it wouldn’t be a surprise if he made way in midweek. The £540k-rated player did impress from the bench against Huddersfield, but he disappointed days later.

Pelupessy signed a one-year contract extension this summer, but it remains to be seen if he’ll ever be a regular. Garry Monk has used the Dutchman in a backup role when his preferred options were unavailable, so Hunt has a brighter future at Hillsborough.

Time will tell who starts against Boro.