Opinion: Sheff Wed exit has been a roller coaster for 34 y/o midfielder 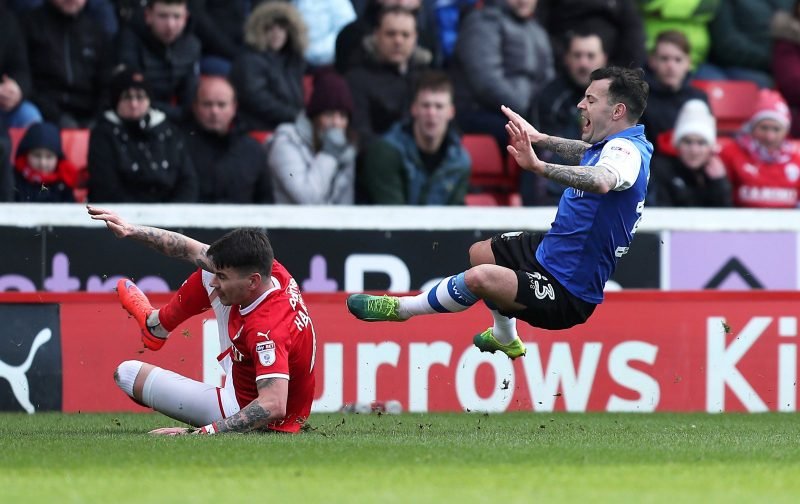 Ross Wallace’s career has been mixed since he left Sheffield Wednesday two years ago. The 34-year-old dropped down a division after his Hillsborough departure but lasted only a year in League One before being released.

After struggling to find a club for five months, Wallace returned to Scotland in a bid for regular football. He struggled to nail down a starting place, however, and saw his debut season cut short due to the Covid-19 pandemic.

And if Wallace’s luck couldn’t get any worse, the experienced midfielder is out of contract this summer and could be on the hunt for a fourth club in two years…

Wallace spent three years at Wednesday, joining the Owls on a free transfer from Burnley in 2015. He went on to make 124 appearances in all competitions, scoring 13 goals and making 20 assists.

After leaving Wednesday, Wallace was a free agent for a number of weeks before Fleetwood Town picked him up. The midfielder made 42 appearances across the board before his release in September 2019. It was then five more months before he brokered a short-term move to St Mirren.

Wallace only featured three times before the season ended early and it remains to be seen if his deal will be extended. The 34-year-old has endured a difficult post-Wednesday career.