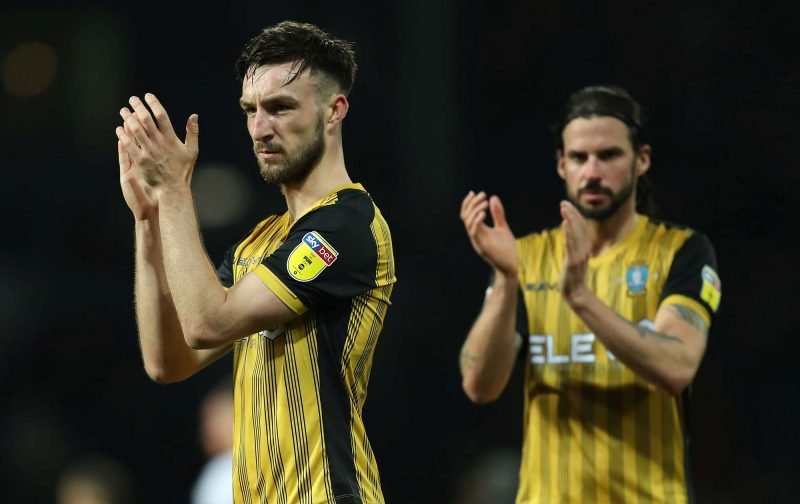 Some fans have called for Sheffield Wednesday to sell Morgan Fox after the Owls lost to Cardiff City. Wednesday suffered consecutive defeats in the Championship for the first time since August and Fox was one of many players criticised for his performance.

Garry Monk’s men found themselves 2-0 down in eight minutes after two lapses in defending. None of the Wednesday backline came away with any credit from Sunday’s performance, with Dominic Iorfa making errors in both of Cardiff’s goals, but Fox didn’t crown himself in glory either and was called out.

Re potential loan signings if we could replace Palmer fox and reach for starters then get someone to help fletcher well do ok 2nd half of season. #swfc

Reach, Murphy, Fox, Palmer, luongo, Winnall and Nuihu. Take any offers for these and rebuild #swfc

The 26-year-old has been a regular at left-back this season, making 20 appearances in all competitions, but supporters want him replaced in the January transfer window. Adam Reach, Ash Baker, Moses Odubajo, Jordan Thorniley can play left-back, but none of the four players are natural options.

Wednesday next face Hull City on New Year’s Day and desperately need a result to ensure they don’t fall out of the playoff places. The Owls could line up a little differently to Sunday to end their losing run in the Championship.

How will Sheffield Wednesday fare against Hull City?