29-Year-Old Back In Contention For Bruce With Brentford Next 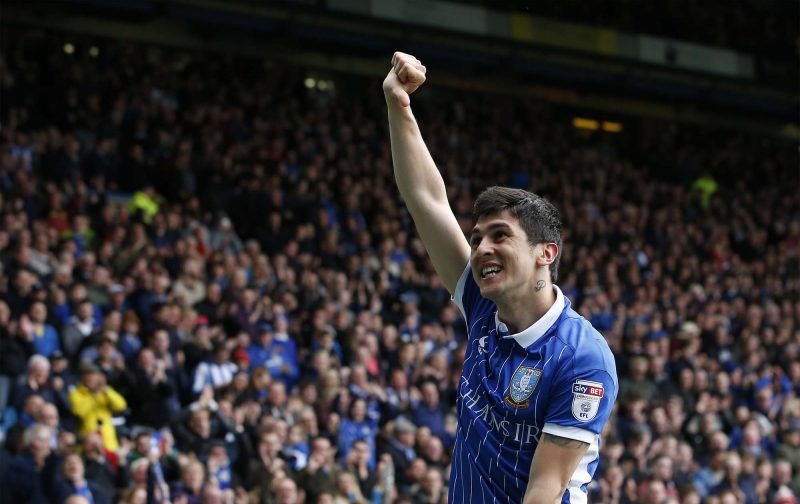 Following the ridiculous and childish sending off of Sheffield Wednesday attacker Fernando Forestieri for two yellow cards in our 2-2 draw with Rotherham United in mid-February, the 29-year-old talent has now served his suspension and he returns to contention for Tuesday evening’s clash with Brentford at Hillsborough.

Having been wrongly sent off, yet the rules not allowing a challenge for two yellows, Forestieri served his one game ban as we took a 3-1 victory over Swansea City at Hillsborough last Saturday, and with that game out of the way he now comes back into manager Steve Bruce’s thoughts as we again take to the Hillsborough pitch and welcome Brentford to our ground later this evening.

It hasn’t been a great season for our striker as injuries have certainly got in the way this year, and he only has 18 appearances to his name, with a return of four goals so far but having found the net for the first time since October in the Rotherham clash, hopefully that boost of confidence will see him on the scoresheet far more in the remaining months of the year.