“Worst Nightmare As A Footballer” – Bruce’s Pleasure From Latest Win 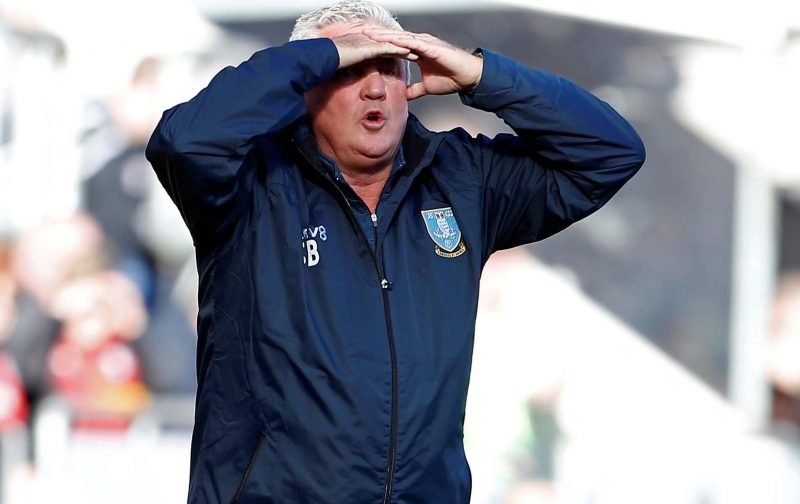 Sheffield Wednesday’s unbeaten run under manager Steve Bruce has certainly carried a number of positives for the fans since he officially began the job at Hillsborough at the beginning of February and tonight’s Championship trip to Bolton Wanderers’ University of Bolton Stadium was another key opportunity for all three points.

Wednesday have lifted themselves into 14th place in the table but Bolton have problems of their own financially and they are down in 23rd spot in the relegation spots.

It was a strong opening 45 from the Owls and the best chances came our way and just prior to the halftime break Steven Fletcher made it count to give us the 1-0 advantage. Leading at the break, we continued to edge the game and on loan attacker Rolando Aarons doubled the lead one minute before the hour mark.

Brucie’s side kept the clean sheet to take the win and the season keeps getting better.

Speaking to the BBC following the fulltime whistle, Bruce said of the 90 minutes.

“The whole game hinged on the first goal and what a real bit of quality that was, and to be fair in the first half it was the only real bit of quality. You probably wouldn’t send out a lifeboat in that. It was horrible – wind, swirling rain and a horrible pitch – it’s your worst nightmare as a footballer. However, the one real bit of quality changed the whole game and in the second half we had a real swagger about us, which was nice to see. And Rolando, who has had a really big impact on us, has capped off a memorable night for him because he was terrific in the second half especially.”