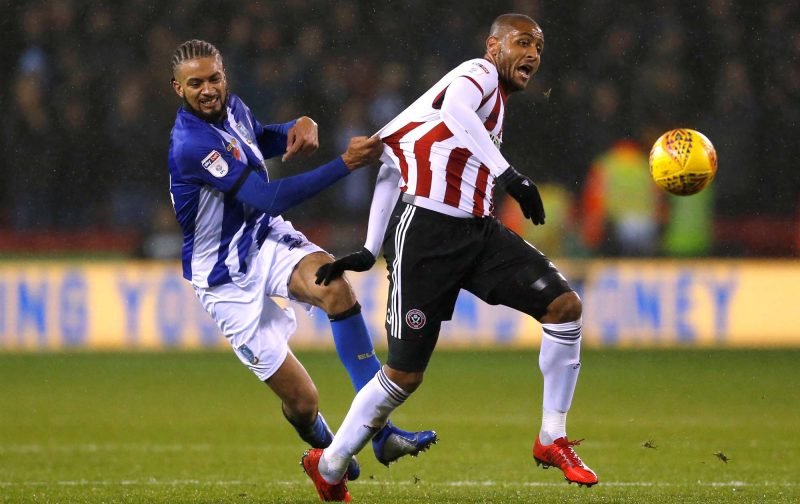 Sheffield Wednesday welcomed Sheffield United to Hillsborough on Monday evening for our latest Championship action and with the game finishing 0-0, it was the third successive stalemate between the sides.

The point kept us unbeaten though and saw them hiccup in their run for automatic promotion this season and plenty of Owls fans would’ve taken that ahead of kickoff.

With the game being tight, both sides could’ve broken the deadlock with a touch more composure, but taking to social media following the tie to reflect on the game, on loan Chelsea man Michael Hector was again the star of the show for many fans.

The game saw us take a fifth clean sheet in seven to keep manager Steve Bruce’s unbeaten run intact and Hector was key to that, more than playing his part in keeping out Gary Madine and Billy Sharp.

They still getting they nappies changed #swfc

Michael Hector has been outstanding.#swfc

My Man of the match

First job in summer…. get Hector signed up whatever the cost #beast #swfc

Someone check Hector’s back pocket for Billy Sharp #SWFC

It’s not the first time Hector has impressed fans and I doubt it will be the last, but whether a deal can be done for the 26-year-old come the summer probably depends on our kitty more than any potential Chelsea embargo issues, which they’ve now appealed.