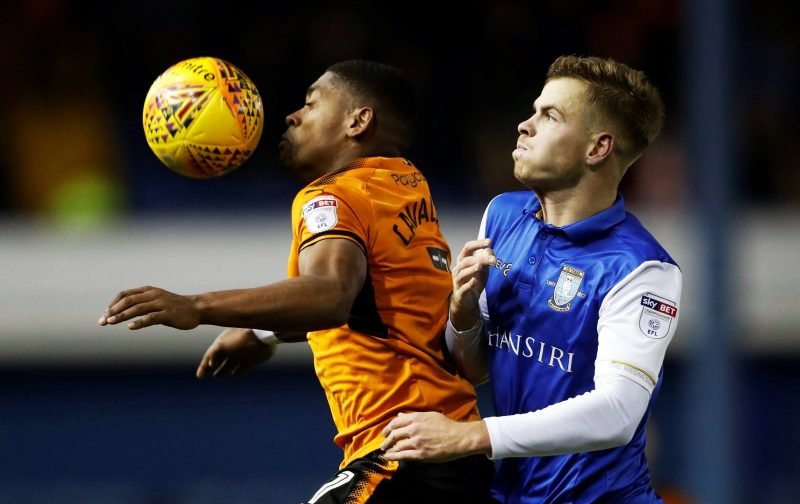 Sheffield Wednesday have confirmed the departure of defender Joost van Aken this week, with the 25-year-old heading out for a season long loan spell with Bundesliga 2 side, VfL Osnabruck.

Having joined us back in August 2017 from Dutch side Heerenveen, van Aken has only made 16 appearances across all competitions for us since then. It’s not a great surprise to see him move on, albeit only on loan, as he hasn’t appeared for us since August 2018, and we can only hope he impresses in 2019/20 and they either look to make the deal permanent next summer, or he attracts significant interest as he remains contracted up at Hillsborough under 2021.

Joost van Aken has joined 2. Bundesliga side VfL Osnabruck on loan for the 2019/20 season #swfc

Osnabruck should be a decent spell for him as they were promoted in 2018/19 as Champions of the German third division.

It’s fair to say, reacting to the news on social media plenty tipped him to do well and hoped he’d get a second lease of life for us when he makes his return. It’s also fair to say, plenty were happy to see the back of him.

Good luck Joost. Hope he comes back and looks the player we thought he was in those opening two games.

Genuinely think his range of passing would be class addition now as well to get Murphy/Harris isolated 1v1 with defenders. Just a shame about his defensive side. Would like to have seen him have a game as CDM.

Shame it hasn't worked out for van aken with us so far. Hope he gets plenty of games & does well over there.

Think it's the best for him. Get him some playing time. Didn't think he was ready for the championship. Played a few good games but he had his bad spells. Would of liked to keep him for an extra option at left back but Palmer, Fox and Penney seems enough. Good Luck Joost!