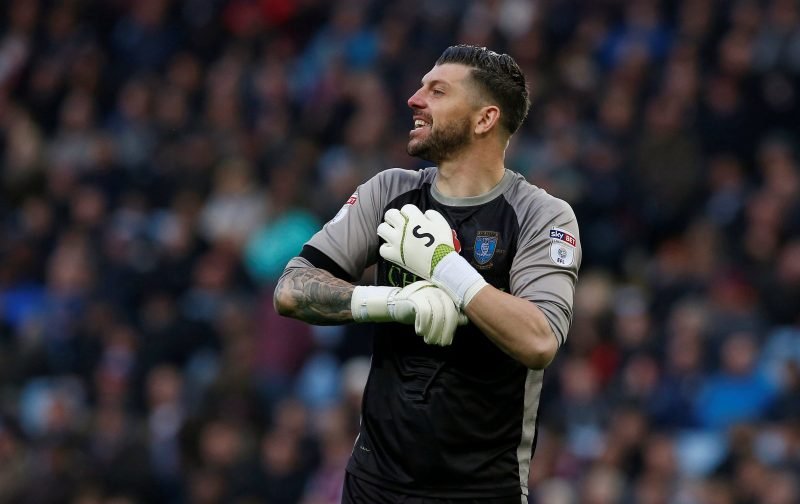 It turned into an interesting September international break for Sheffield Wednesday fans as we saw Garry Monk arrive at Hillsborough as our new gaffer. He had some time to get his feet under the table, but the Championship clash with Huddersfield Town loomed large – and just as we were lifted by his arrival, they also saw Danny Cowley arrive at the John Smith’s Stadium during the break.

The day went our way though on Sunday, as a ten minute effort from Steven Fletcher opened the scoring, before Sam Winnall added a second with 18 minutes remaining to ensure all three points went our, and Monk’s way, on his debut in the dugout.

Statistics website Whoscored had a good set of player ratings after that one, but goalkeeper Keiren Westwood impressed, taking their star man award for Man of the Match with a score of 8.13. 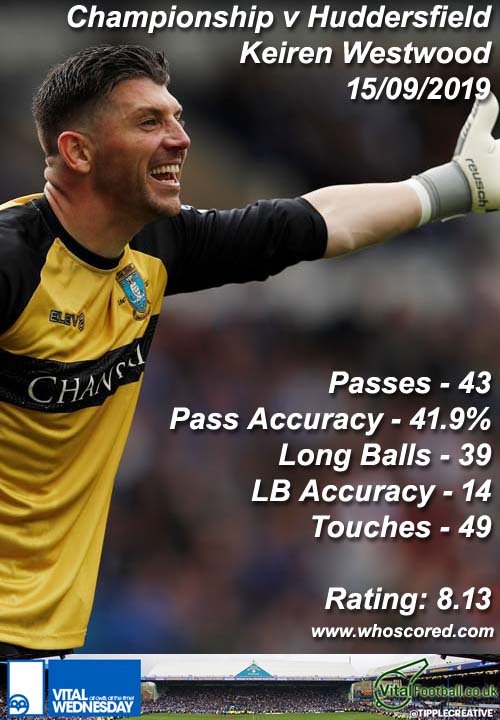 Special mentions for Adam Reach, Kadeem Harris, Sam Hutchinson and Julian Borner who also scored seven plus for their efforts on the day.

Wednesday are up and running under Monk, let’s see what kind of run he can put together.