Wednesday Reportedly On The Verge Of Defensive Capture 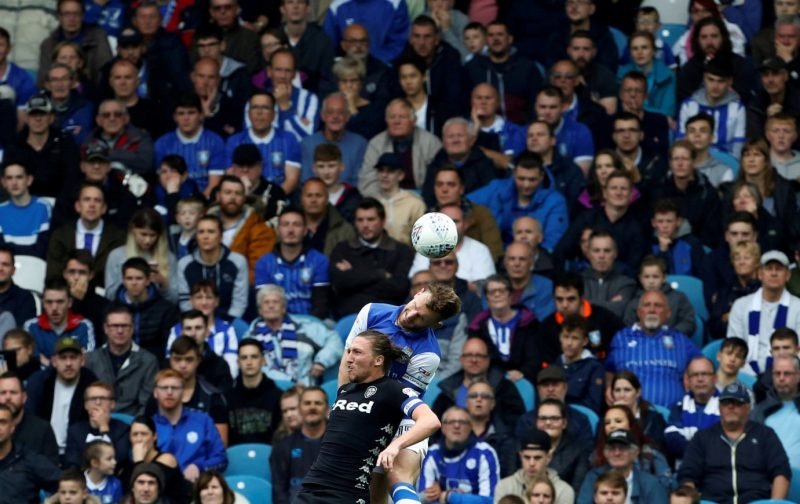 With news that Brentford defender Moses Odubajo was likely to be allowed to move on this summer when his contract at Griffin Park expired, Sheffield Wednesday were one of a number of clubs to be tentatively linked to him on the rumour mill.

The versatile full back/winger (both flanks) made 27 starting appearances for Brentford last season, with a further eight showings from the substitutes bench and the initial links were typical rumour mill fare given he played under manager Steve Bruce during their time together at Hull City.

This week the Sun have stepped that speculation up a gear (12/6 P52) and suggested that Wednesday are now on the verge of completing a move for him, with it expected that he will sign his new deal at Hillsborough before the week is out.

Bruce knows him well as he played 50 odd times under him from a brief scout of his stats and Hull did pay £3.5million for him a few years back but injuries have held him back before he got back on track at Brentford.

His versatility would certainly be an asset as Bruce continues our rebuild.