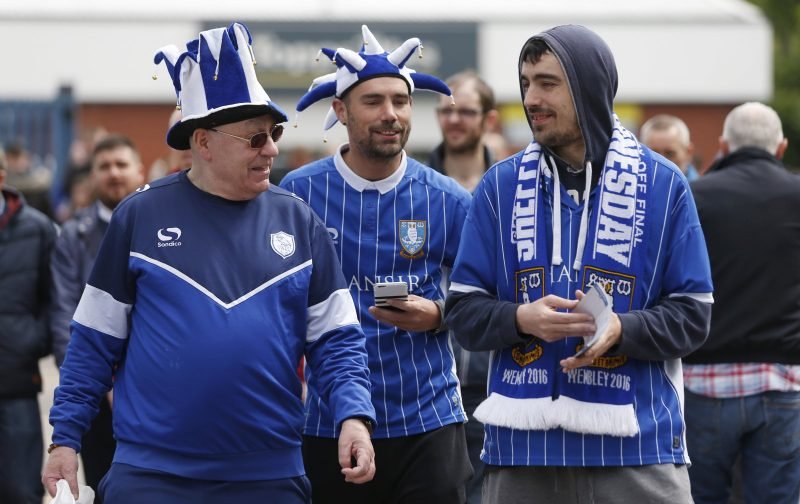 Every Sheffield Wednesday fan knows it’s a big summer for the club and manager Steve Bruce as we look to show further improvement on the pitch as well as continuing to improve our off pitch financial performance, so for the life of me I can’t imagine that we will be looking to do a deal for West Ham United striker Jordan Hugill.

Over the weekend the print edition of the Sun on Sunday (P60) linked us with having an interest in the 27-year-old and Leeds United were also offered as a potential suitor.

With only six Championship goals for Middlesbrough last season and his spell at West Ham only accurately being described as a transfer that flopped, when you factor in the kind of wages he must be on after they shelled out £8million to Preston North End for him back in 2018, whether a permanent deal or a loan move, surely those days should be behind us now.

Given his far better performances at Deepdale, I just don’t see how we could take this kind of risk now if we are looking to move forward.