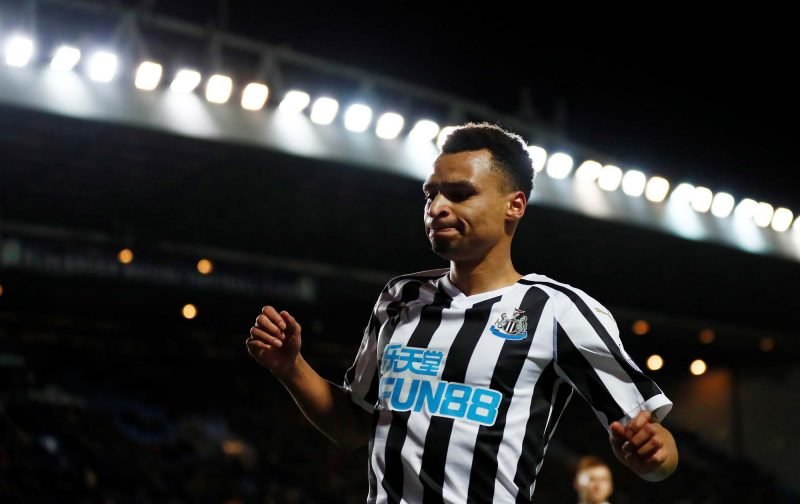 With Sheffield Wednesday fans knowing that the club were chasing a loan deal for Newcastle United winger Jacob Murphy, that deal has now been confirmed.

Despite the deadline window slamming shut about 20 odd minutes ago, and it being a late announcement, the Official Site have confirmed that the paperwork went through ahead of the deadline and the 24-year-old winger is now ours on a season long loan spell for the remainder of the 2019/20 Championship campaign.

He is our second deadline day signing and sixth of the summer overall and he comes in with over 100 appearances to his name. His time at Newcastle wasn’t great despite them splashing £12million on him in the summer of 2017, and in the second half of last season whilst with West Bromwich Albion he played 15 times, scoring twice.

He should be another decent option in attack for caretaker gaffer Lee Bullen as we continue to look for progress this season and as you can see from clicking on the above Tweet, plenty are happy to welcome him.

This Tweet in particular has got tongues wagging though…you can insert your own guess.