Wednesday Have A Tie For MotM After Fantastic Boro Victory 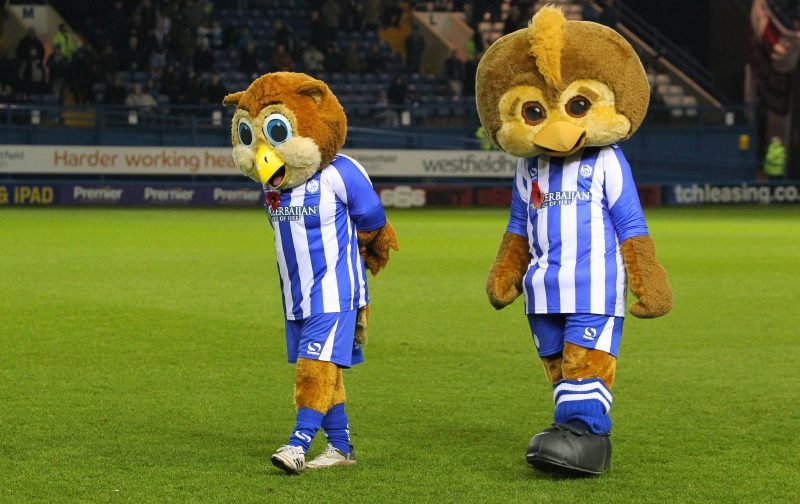 New Sheffield Wednesday manager Garry Monk has had a good start to life at Hillsborough and over the weekend he enjoyed a very good return to the Riverside Stadium and former side Middlesbrough.

With an own goal opening the scoring five minutes into the game, Dominic Iorfa, Adam Reach and Steven Fletcher had given us a very comfortable 4-1 lead by the half time break and although we couldn’t build on that advantage in the second 45 minutes, we’d more than done enough to take all three points and another win.

Statistics website Whoscored obviously scored the players well in their system of ratings and immediately post-game, their star man award went to 26-year-old Reach with a score of 8.48. 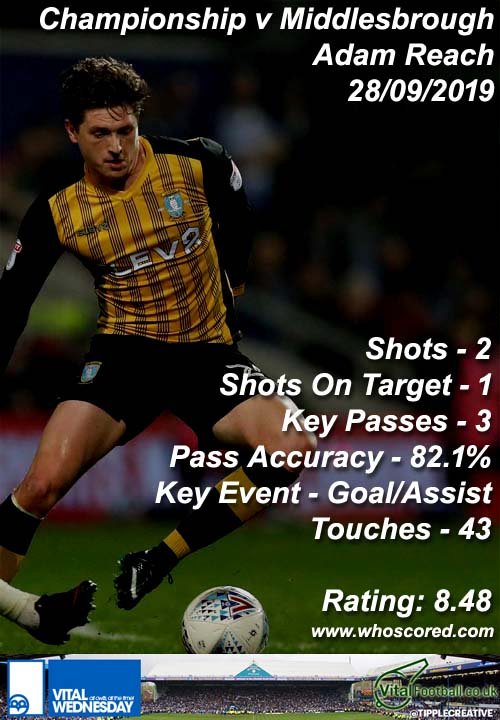 Over the weekend they tweaked their scores and gave the edge to Steven Fletcher who’d now moved onto 8.48 as well.

Julian Borner also received a seven plus score in recognition of his own performance.

One point from the Play-Off spots but there’s still a long season ahead of us.