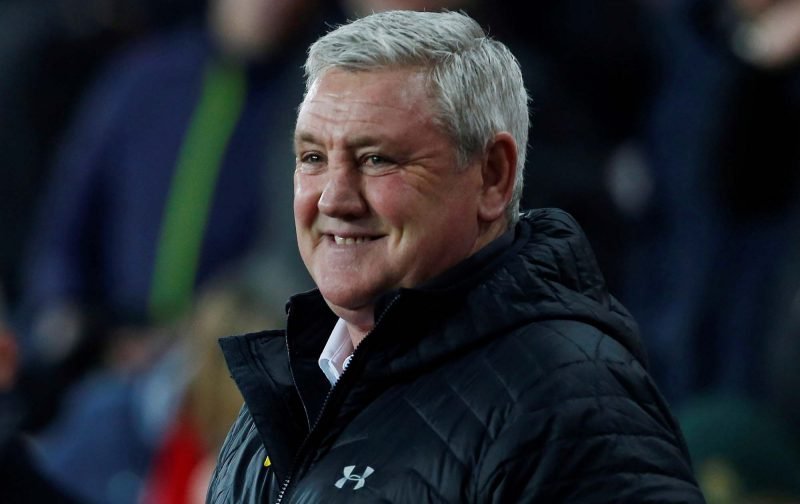 On Tuesday, despite Sheffield Wednesday manager Steve Bruce continuing preparations for the coming 2018/19 Championship campaign out in Portugal with the first team squad, that managerless Newcastle United had placed him on their shortlist as a potential successor to Rafa Benitez.

Sky Sports report Keith Downie wasn’t the only to reference the claims as he took to social media.

We understand Steve Bruce is one of the names under consideration to take over at Newcastle United. He’s been backed in to 9/4 favourite with some major bookmakers overnight. Bruce is Newcastle-born, but of course previously managed rivals Sunderland. #NUFC

The news naturally won’t go down well with Wednesday fans, especially given the impact that Bruce had on the squad and our results following his arrival in the second half of last season and Newcastle fans weren’t that enamoured with the idea either if you click on the above Tweet.

I don’t think fans will have to overly worry here, Bruce looks like he’s enjoying himself despite our own problems and life wouldn’t be any simpler at St James’ Park given Mike Ashley’s running of the club and ongoing takeover speculation, and Bruce is an easy link to make even if saying Newcastle-born is slightly misleading.

I’d imagine this one will soon blow over but the media won’t let it go easily that’s for sure.

Bruce has now addressed the speculation himself.

“It’s news to me. God only knows what happened. There seemed to be an upsurge from somewhere. John Terry was favourite yesterday. It was Mikel Arteta the day before so who knows. As far as I’m concerned, I’m here, I’m going home, and looking forward to walking the dog!”