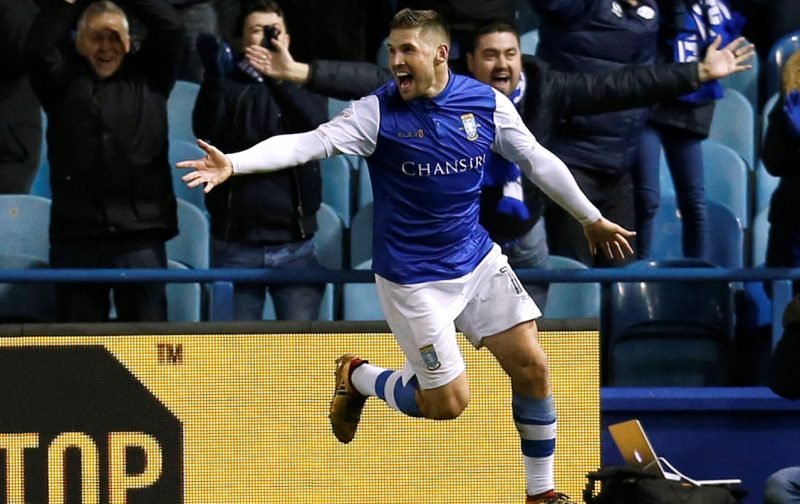 With Sheffield Wednesday manager Steve Bruce being unbeaten at the moment in the Championship following his arrival in the dugout, he recently commented that although it may be a long shot, he couldn’t ‘give up the dream’ of seeing the club sneak into the Play-Off spots given the games that remain in the 2018/19 campaign.

The club took to social media yesterday and the Tweet they sent out certainly had a number of fans putting a bit more stock in a possible late run for the promotion spots this year.

Striker Gary Hooper has now return to group training as he looks to complete his recovery from the latest injury he picked up, when he tried to make his original comeback from his December 2017 issues.

Whatever the future may hold for the 31-year-old given his contract situation at the club and the fact we still need to keep an eye on Financial Fair Play, seeing him return to the pitch and some form could aide our season and be a nice way to round things off.

I thought that. Looks lean.

Hopper back for play offs, sound.

Pound for pound the best player we’ve had in the last 10 years. Can’t wait to see him back.

Amazing finishing ability from all angles, hope he gets fit and stays fit