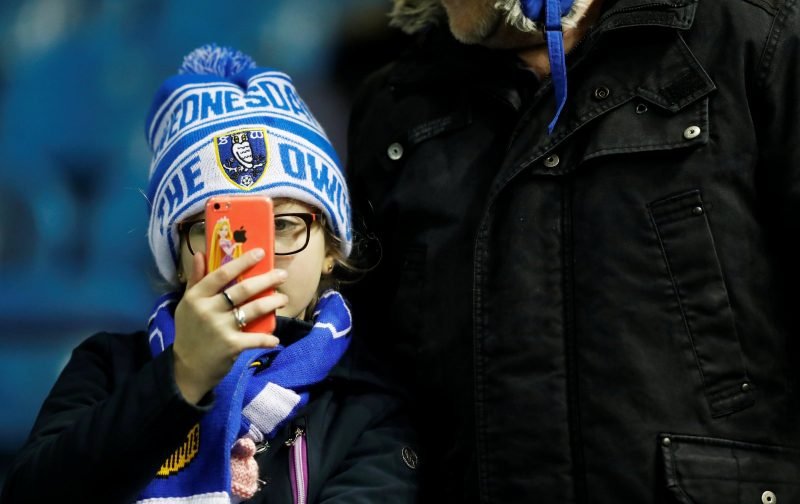 On Tuesday, Sheffield Wednesday confirmed the arrival of experienced goalkeeper Paul Jones on a free transfer following his release this summer by Fleetwood Town.

???? The Owls have signed experienced goalkeeper Paul Jones on a free transfer #swfc

The hugely experienced 33-year-old has over 350 games to his name for a wide variety of clubs in the EFL tiers and we’ve handed him the No 36 shirt for his stint at Hillsborough. Counting Leyton Orient, Exeter City, Peterborough United, Crawley Town, Portsmouth and Norwich City amongst his permanent clubs, he also has the honour of being the first goalkeeper to save a penalty at the rebuilt Wembley Stadium in the Conference Play-Off Final back in 2007, and he obviously arrives with us as additional cover given the injury Joe Wildsmith has picked up, and last weekend’s sending off for Keiren Westwood.

Speaking to the Official Site following his arrival, he was clearly pleased to be here.

“I’ve come in as number three with Joe picking up an injury in pre-season and I know there’s a huge amount of hard work ahead. I’ve been here for a few days training with the club. It seems a great place to be with a really positive group so I’m really looking forward to being here. I’ve got a lot of experience but I’m still reasonably young in goalkeeping terms. Things can change very quickly in football, we’ve seen that with Westy’s red card at the weekend and Joe’s injury so you have to be fit, sharp and focused and ready to step up.”

Reacting to his arrival on social media, whilst some were happy to welcome him, click on the above Tweet and you’ll see plenty making Michael Hector references or showing complete confusion as to why he signed.