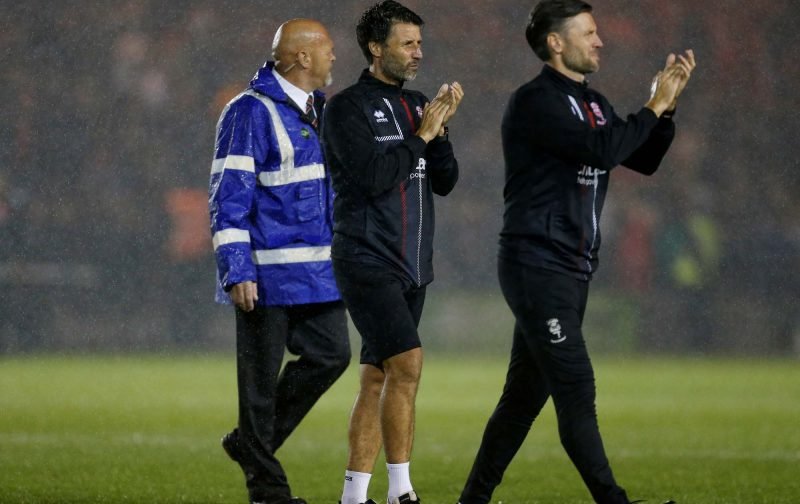 Late on Tuesday evening, the speculation linking Sheffield Wednesday with having an interest in Lincoln City manager Danny Cowley seemed to step up a notch.

With plenty of names continuing to be thrown around at Hillsborough when it comes to former manager Steve Bruce’s replacement as caretaker gaffer Lee Bullen remains in charge, Sky Sports suggested that we were now in advanced talks and did want a new man in place before the end of the current international break.

As the day progressed we got some extra bones on the story and with Huddersfield Town also said to be in conversations, with a reported £1million compensation fee agreed, it was being suggested that Cowley, and brother Nicky, had rejected a switch to the John Smith’s Stadium, but hadn’t yet given a final answer on our interest.

Given how the rumour mill works there will probably be plenty more twists and turns here, but it’s fair to say with the interest seeming to be stronger now, fans are certainly split on whether they could make the step up.

Are you insane? This would be a brilliant appointment of real up and comers, with all the alternatives being totally uninspiring

Hope this is true. Get them in asap!!

Hope this is true. Mind you over the last few years it's been a case of the hope that kills you with #swfc

Exactly the kind of appointment I was hoping for if Bullen couldn’t manage the step up. Only concern is controlling the big personalities in the dressing room. Not easy without immediate kudos. Bruce had that, Carlos didn’t but had charisma. Jos and Bullen had neither

Could be potentially the next big thing or the Next Nathan Jones.

That’s what Bruce said when asked about Newcastle

I hope you are right. Would be a refreshing and exciting appointment.

How many times are we going to have the reset button? It's the Wednesday way #swfc

They have a similar pedigree to Wilder, he seems to be doing alright. It's a tough choice, gamble on two newbies or get a Championship merry-go-round/failure in.