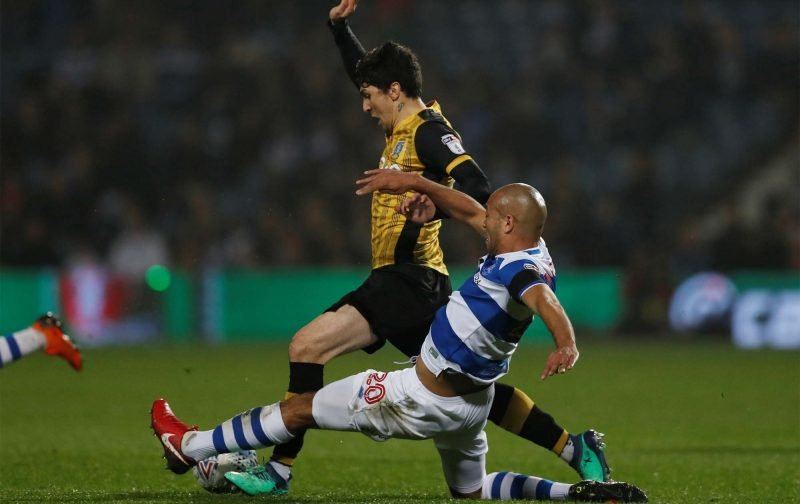 According to Yorkshire Live, Fernando Forestieri could miss Sunday’s meeting with Bristol City and may have played his last game for Sheffield Wednesday, The 30-year-old is out of contract on June 30 and has rejected a new deal, so a departure looks on the cards.

Garry Monk left Forestieri out of Wednesday’s 1-1 draw with Nottingham Forest, has criticised his fitness and gave no update on the Italian striker in Wednesday’s pre-match press conference, so it’s a sour way for him to end a five-year stay at Hillsborough.

Wednesday signed Forestieri for £3.71m from Watford in 2015 and he’s gone on to make 134 appearances in all competitions, scoring 40 goals and making 18 assists. The 30-year-old struggled for form, fitness and playing time under Garry Monk, scoring only two goals in 19/43 appearances, so his future has been uncertain for a long time.

And with Forestieri earning £1.3m-a-year/£25k-a-week, Wednesday have little choice but to let him go – he’s draining the wage bill without justifying his existence. As things stand, Monk could be left with only Jordan Rhodes on the books next season, so one or two new strikers could be brought in over the summer.