Report: Defender could leave Sheff Wed this summer as there’s been ‘no talk of a new contract’ 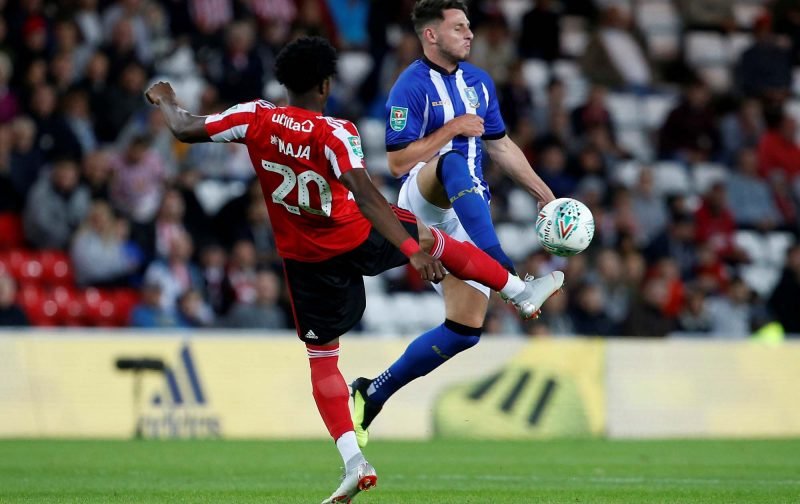 According to the Sheffield Star, Matt Penney could leave Sheffield Wednesday this summer as his deal expires in the coming months and there’s been ‘no talk of a new contract’. The 22-year-old is coming to the end of a two-year deal signed in 2018 and a lack of playing time for the Owls makes his future uncertain.

Morgan Fox has been preferred at left-back under Garry Monk, making 31 appearances in all competitions this season, but he could benefit from having a natural backup. Penney has only made 17 appearances in total for Wednesday since rising through the youth ranks, but Monk may give him a chance to prove his worth this summer.

The Englishman is currently on loan at FC St. Pauli and has featured 13 times across the board this season. Penney impressed upon a brief return to Sheffield during the mid-season break, however, leading Monk to say that he wanted to see the 22-year-old train this summer.

It remains to be seen whether that will lead to a new deal, but it’s nevertheless a big opportunity for Penney to extend his stay at Hillsborough. He’ll no doubt have scouts watching him play in Germany too, so his future is in his hands.