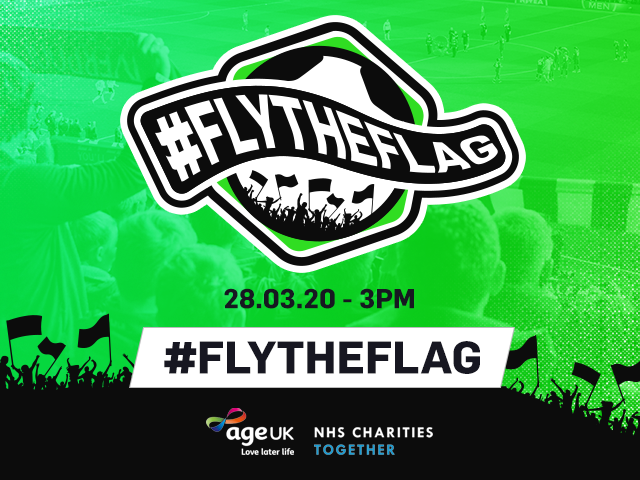 Click here to see how you can do your bit in supporting communities in need during Covid-19 by Flying the Flag!

Jake Kean left Sheffield Wednesday in 2018 without making a first-team appearance in his two years at Hillsborough, but his career has spiralled in the 18 months that followed.

The 29-year-old joined Mansfield Town months after his Wednesday departure but lasted only a matter of weeks before becoming a free agent again. He joined Notts County last summer but has failed to make an appearance and may be on the hunt for a new club at the end of the season.

So, what went wrong for the English goalkeeper?

Kean joined the Owls from Norwich City in 2016, but his lack of playing time in the first-team led to him being loaned out to Mansfield when the winter transfer window opened.

The former England U20 international made 21 appearances for the Stags and kept 10 clean sheets, but Kean still found himself on the periphery when he returned to Wednesday in the summer of 2017 and opted for another loan move away the following season.

Kean joined Grimsby Town in January 2018 and made three appearances for the Magpies before being left out of the matchday squad for the remainder of the campaign. He was released that summer by Wednesday and didn’t join a new club for more than six months.

The shot-stopper eventually returned to Mansfield in December, but he failed to make an appearance and spent the majority his stint as an unused substitute before being released after a month. Kean didn’t join Notts County until the following summer, but he’s still without an appearance this season and seldom makes the matchday squad.

Kean only has three appearances to his name in the last 34 months and could be on the hunt for his fifth club in two years.