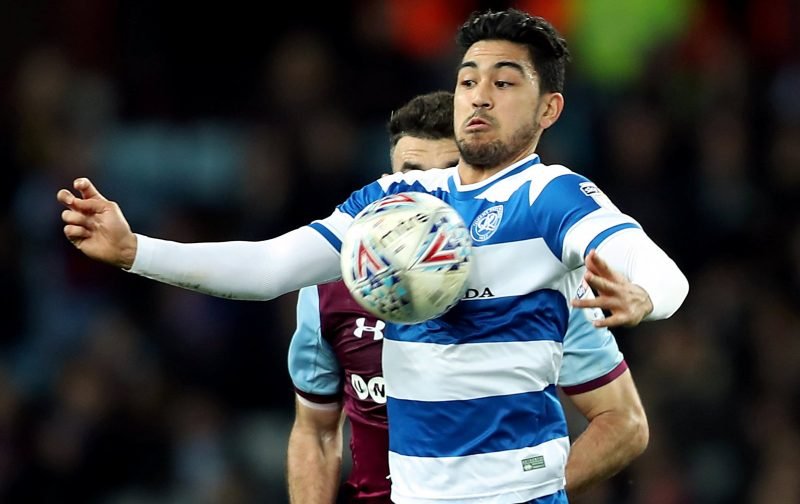 Garry Monk may consider a change to his midfield ahead of Sheffield Wednesday’s meeting with Birmingham City after Sam Hutchinson was criticised by supporters for his performance over the weekend.

The 28-year-old was one of many players who disappointed as Wednesday lost 2-1 to West Bromwich Albion on Saturday, and it could cost him his place in the side against the Blues.

With the Owls enduring a poor run of form and Monk being desperate for a result against his former club, Hutchinson may be replaced by Massimo Luongo in midfield.

Should Massimo Luongo start over Sam Hutchinson against Birmingham City? 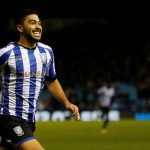 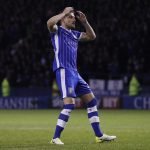 The 27-year-old missed three games through injury – 0-0 draw with Leeds (October 26), 2-1 defeat to Blackburn (November 2), 2-2 draw with Swansea (November 9) – but has returned and will be available to start on Wednesday after coming off the bench against West Brom.

With two goals in his last four appearances, Luongo might be the man to inject some creativity into the side. Wednesday are without a win in their last four games and are falling further away from the playoffs.

Victory over Birmingham could put themselves back in contention of a top-six finish.