Official: Sheffield Wednesday defender ‘pushing for a recall’ in place of Liam Palmer 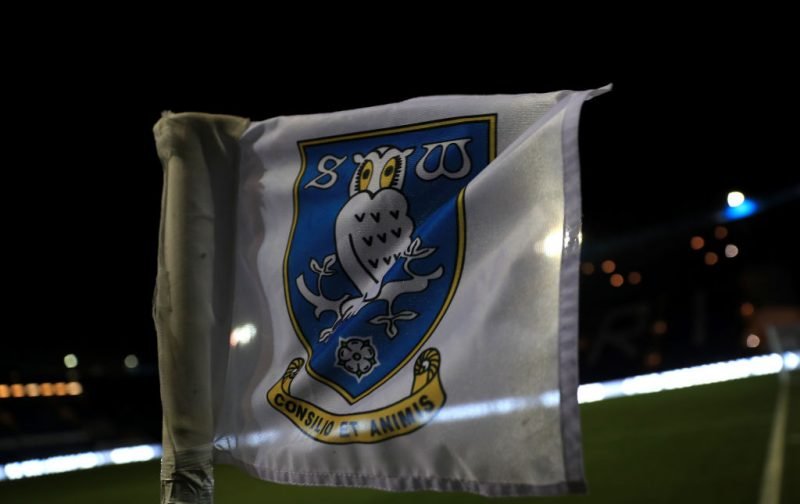 Sheffield Wednesday have hinted that Moses Odubajo could start in place of the suspended Liam Palmer against Birmingham City, revealing the 26-year-old is ‘pushing for a recall’ after sitting on the bench in recent weeks.

Palmer was sent off for a dangerous tackle on Grady Diangana in Saturday’s 2-1 defeat to West Bromwich Albion and has received a three-man ban, keeping him out against Birmingham, Charlton Athletic (November 30) and Brentford (December 7).

The 28-year-old has been a regular this season, starting the campaign at left-back before reverting to the right in October. Odubajo has missed out as a result, but he could win back his spot if he impresses during Palmer’s absence. He’s made 10 appearances in all competitions, racking 876 minutes of football.

Wednesday need a result against City. The Owls are ninth in the Championship with 25 points from 17 games, having gone four matches without a win. They’re unbeaten in their last five home games and face a side with four defeats from five on the road, so Garry Monk will hope Wednesday can pick up all three points with or without Palmer.