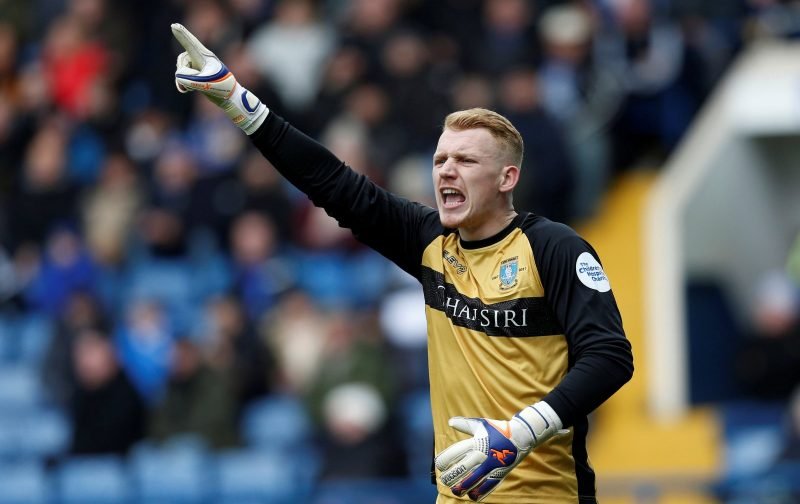 Sheffield Wednesday confirmed that Cameron Dawson ‘will start’ in goal against Birmingham City on Wednesday evening. The 24-year-old has played second fiddle to Keiren Westwood this season, but numerous errors from the shot-stopper forced Garry Monk to make a change.

Westwood has made 15 Championship appearances this season, conceding 16 goals (1.06-per-game) and keeping only four clean sheets (27%). He’s made errors leading to goals and has been sent off, so it’s no surprise Monk is finally giving Dawson his chance to impress.

Wednesday come into their meeting with Birmingham without a win in their last four games. They’re four points adrift of the Championship playoffs and can’t afford to fall short again. The Owls will take hope from their positive home record (unbeaten in last five) and City’s poor away record (four defeats in five), however, so they’ll be favourites to come out on top.