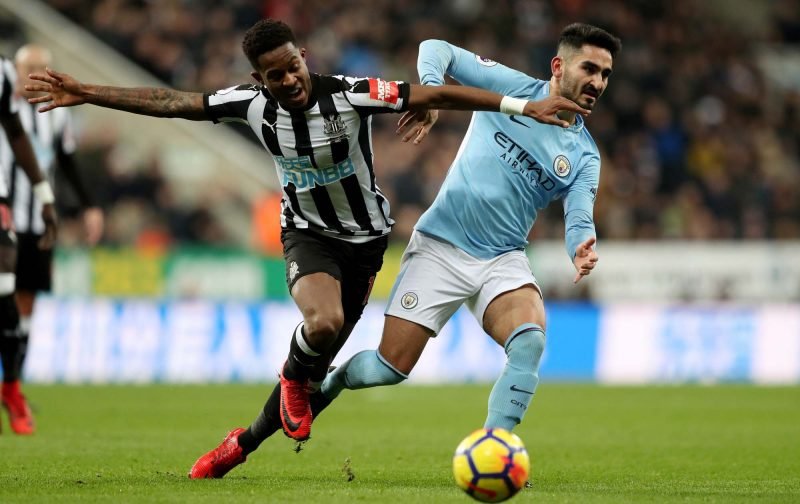 On Tuesday evening Sheffield Wednesday went into battle against local rivals Sheffield United in Under 23 action.

Taking the bragging rights at that level with a 2-0 scoreline, the match potentially bodes well for a stronger finish to the campaign for manager Steve Bruce’s first team squad as one of the men on the scoresheet was on loan Newcastle United winger Rolando Aarons and his efforts on the evening certainly caught the attention of some fans on social media who were following the match.

He’s no George Boyd though is he ….

Now go and do it in the real thing son

With three substitute appearances to his name so far since his switch to Hillsborough, whilst Under 23 level is always different and far less competitive, the goal will do his confidence the world of good and the fitness gained from the extra minutes should certainly give him hope of maybe gaining his first start under Bruce as we continue preparations for this weekend’s tie with Swansea City on home soil.