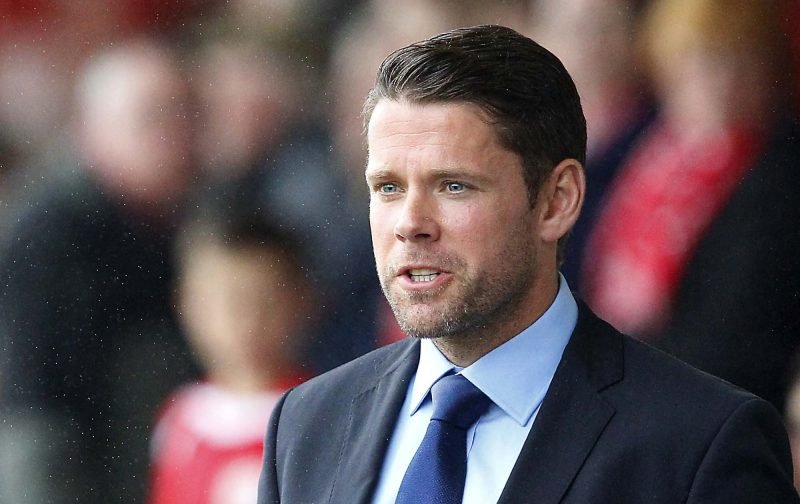 It turned into a busy weekend for Sheffield Wednesday fans, as we finally ended our long search for a permanent manager after Steve Bruce tucked his tail and ran, and Garry Monk’s arrival at Hillsborough has been roundly applauded.

Having retained regular caretaker manager Lee Bullen on his coaching staff, although we have the Championship clash with Huddersfield Town to prepare for on Sunday when the September international break comes to an end, the big question is will regular friend and assistant, James Beattie, join him with us.

Now 41-year-old Beattie has been a regular sidekick for Monk in his previous managerial spells, and the former striker and England international also managed Accrington Stanley for a period, but as news broke of the potential reunion for the duo, plenty of Wednesday fans on social media couldn’t get past the Sheffield United ties from his playing days.

This is why it was obvious the job was never Bullens. Coaches and backroom staff make or break a management team. Bullen wasn't allowed to get his own.

Ex blade or not just got to look at Beatties influence. He goes to Leeds Chris Wood has his best season. He goes to Birmingham and Che Adams and Jukiewicz become miles better strikers. Might his work cut out with Nuhui though!! #swfc

Would be happy with that!!!!

And run and fight

If they get results I don't care who he's played for

Ultimately if Monk feels that Beattie can positively contribute to some success for us, I’d ahve thought that’s all that matters.