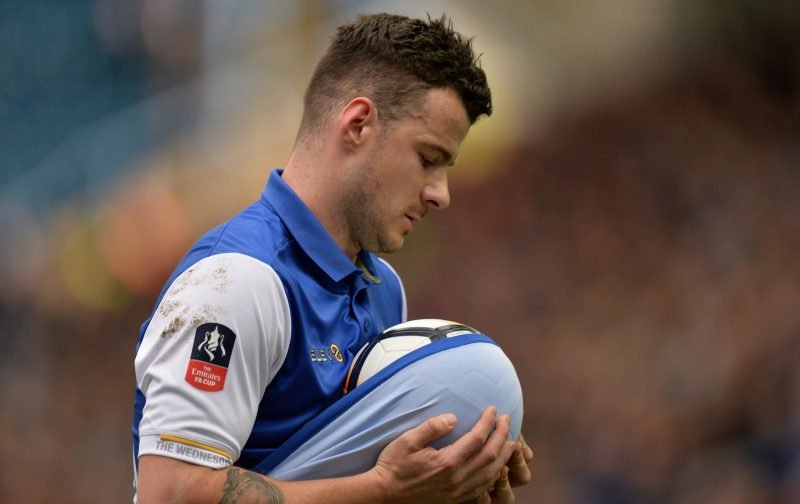 Sheffield Wednesday fans couldn’t be more pleased with the impact that new manager Steve Bruce has had since he arrived at Hillsborough.

With far improved form we had a late, albeit unlikely, Play-Off run as the season came to a close, thanks largely to our massive unbeaten run, but as Bruce has spoken about himself, this summer its decision time with so many contracts coming to an end and the club looking to move others on given their injury records.

One player who is out of contract this summer is 33-year-old Daniel Pudil and on Friday he took to social media to confirm that he wasn’t going to be offered a new contract, so his four year spell with us now comes to a close.

“So I’d like to thank all my teammates, managers, employees and fans, that I had a chance to meet during my four years at Sheffield Wednesday Football Club. I was honest to wear this beautiful shirt every time I stepped on football pitch and I’m really glad I’m part of this family! I’ll never forget it! But it’s time to say goodbye, but I m sure I’ll be near by Sheffield, so I’ll see you in the city or at the stadium sometime. I want to wish you all the best in the future to end where you belong and that’s premier league! This massive club deserves to be there, and you all Sheffield Wednesday fans as well!!!”

Having made the switch to Wednesday from Watford initially on a loan spell back in August 2015, the deal for the Czech Republic international was made permanent the following summer and he’s gone on to rack up 113 appearances across all competitions, however, his last appearance came under former gaffer Jos Luhukay back in December.

With Pudil being one of nine out of contract, we already know Bruce has offered goalkeeper Keiren Westwood a new deal, so we’ll have to see if offers to anyone else follows.