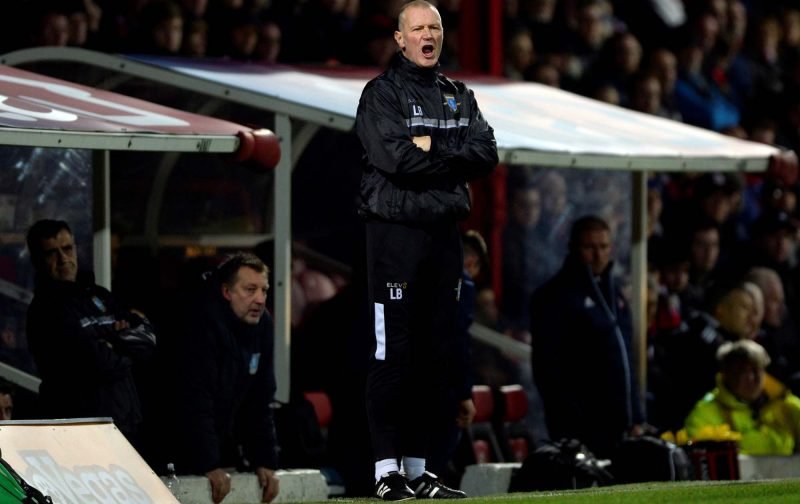 With a bright start to the 2019/20 Championship campaign under caretaker gaffer Lee Bullen, following Steve Bruce’s rather ugly and abrupt departure, Sheffield Wednesday head into this weekend’s clash with Millwall looking to return nine points from an available nine.

With good victories over Reading and Barnsley – although we weren’t in midweek EFL Cup action following the postponement of the Bury clash – the trip to The Den may be well timed as we’ll be slightly fresher (you would think).

Speaking to The Star as he met with the media to preview the game, Bullen knew it would be a boisterous and physical game and he knew we had to match their battle.

“We know exactly what we are going to be coming up against with Millwall. I know Neil Harris really, really well and his team have had a lot of success and what you are going to get is a battle going into the Lions den should we say. We know their support base is unbelievable in their backing of the team and players and they will try and make it a red hot atmosphere. They will certainly ask questions of us which will be completely different from the first two games, especially with big Matt Smith up front and their two big centre-backs. We understand we are going to have defend set plays and it will be a more physical game. It will be a big, big test but I am confident we can deal with it.”

Bullen is certainly right to warn that it’ll be a completely different test compared to our opening two games of the year, but if we are tight defensively on the day, we’ve already seen that we have the pace and quality to hit sides on the break and he says as much himself.