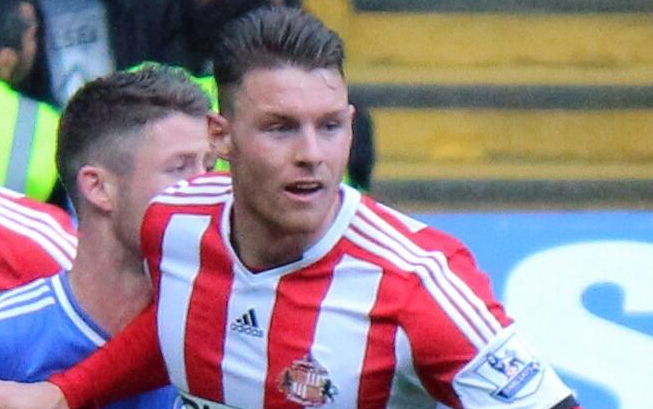 Sheffield Wednesday have an injury doubt in Connor Wickham, as the 27-year-old has ‘soreness in his hamstring’ ahead of Saturday afternoon’s meeting with Queens Park Rangers, reports Yorkshire Live. Wickham was left out of Wednesday’s 3-1 defeat to Preston North End and is fatigued due to the fixture pileup.

Garry Monk started with Atdhe Nuhiu and Alessio Da Cruz in attack against Preston, leaving Jordan Rhodes on the bench. Wednesday have been short of goals in recent weeks, scoring only twice in their last three games, so Wickham may have to feature as the only striker who’s been delivering.

The £1m-rated man joined Wednesday on loan from Crystal Palace in January and has gone on to make 11 appearances in all competitions. Wickham got off to a slow start upon his return to Hillsborough, firing blanks in his first seven outings, but he’s since netted twice in four games following the lockdown.

Ahead of Saturday’s meeting with QPR, Wednesday are 16th in the Championship with 52 points from 42 games, coming off the back of three consecutive defeats. Rangers are two places and one point ahead of the Owls in the table, so their afternoon bout should be an even affair.