Saturday turned into a disappointing and frustrating day for Sheffield Wednesday fans as we made the trip to Ewood Park to face Blackburn Rovers.

In a balanced and pretty mixed and open game, we finally made the breakthrough with less than ten minutes remaining on the clock, but having given ourselves the advantage we were heavily punished as the hosts hit two goals in the space of three minutes to take the win and all three points. 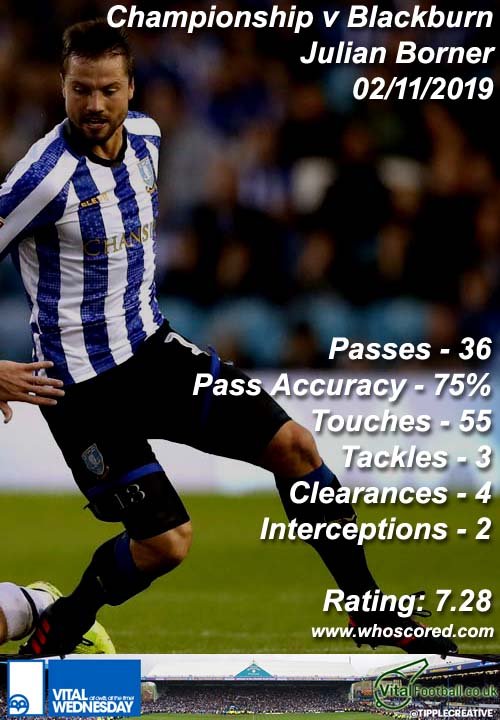 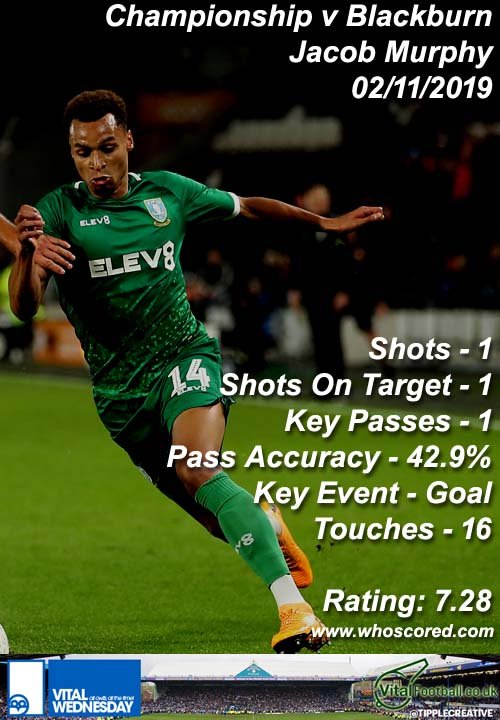 Manager Garry Monk made his thoughts perfectly clear in his post game interviews and I doubt there will be many fans who disagree with his summation on the day.