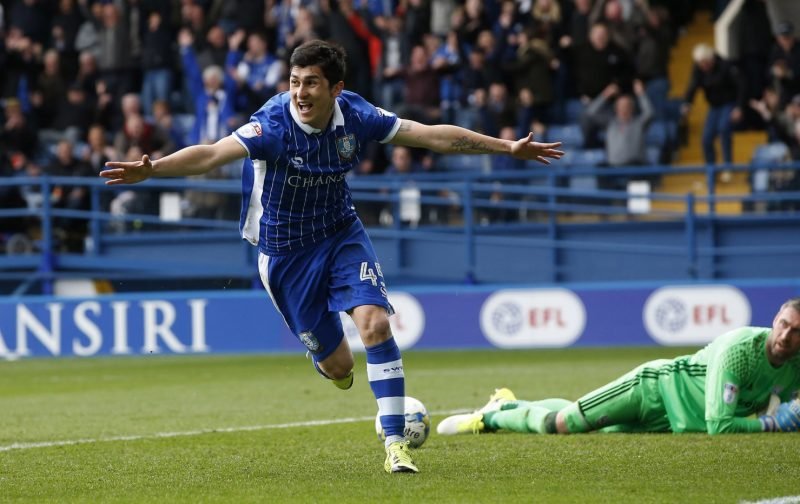 Sheffield Wednesday continue to suffer from the curious case of Fernando Forestieri.

The 29-year-old Argentine born, but Italian youth international quickly became a fan favourite at Hillsborough following his arrival from Watford back in the summer of 2015, and to date he’s made 90 starting appearances, 29 substitute showings and returned 38 goals.

Over the summer plenty in the fanbase were mixed on whether or not we should be looking to cash in on him as newly promoted Sheffield United were one of a few sides linked with having an interest.

There was also the ongoing allegations following the 2018 pre-season friendly against Mansfield. Despite being acquitted in Court, the FA’s independent regulatory commission did find him guilty of the claims made by Krystian Pearce and he’s currently serving a six game ban.

Whilst he currently enjoys (probably not the correct phrase there) an extended break away from first team contention, the player recently (Monday) took to social media to show that he was still involved in day to day activities and training at the club, and poking a bit of fun at himself, he was happy to help out his colleagues. 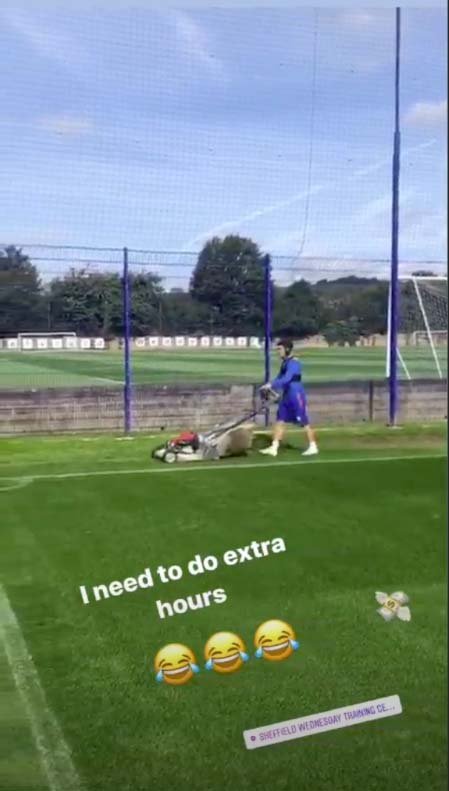 When he returns to contention, he could well have a massive impact if he finds his form quickly again.