Vital Football, in partnership with Sega, is offering a fantastic competition to promote the launch of Football Manager 2007. Prizes include: copies of the game, t-shirts, pens, practice-ball sets, plus a great electronic clock in the form of a substitute board and some funky doormats ideal for a local team’s changing rooms.


Football Manager 2007 is released on 20th October 2006, and is the next instalment in the eagerly anticipated and genre defining series by developers Sports Interactive, allowing players to take charge of their favourite club in a bid to guide them to glory!


This year Football Manager 2007 has enjoyed its biggest leap forward yet, promising to be most user-friendly version to date – and it’s packed with over 100 new features!


For the first time users can strike partnerships with affiliate clubs, give pre-match team-talks and interact with their players on a completely new level. On top of this both the youth team and scouting features have enjoyed complete revamps.


The demo provides a great opportunity for players to test their managerial skills whilst sampling first hand the wealth of new features that acclaimed developers Sports Interactive have included to make Football Manager 2007 the most user friendly version of Football Manager to date.


To find out more information on Football Manager 2007 , or to try the demo, visit the official site at www.footballmanager.net now.


To be in with a chance of winning a prize, send your details (full name, address, team site you are registered with and username) to
competitions@vitalfootball.co.uk along with the answer to the following brain teasingly difficult question:

Hint, it is Sega!

Judges decision will be final. No correspondence will be entered into. Only members registered on vital football network can enter. Any entries sent without your full name, address, team site registered with and username, will be disqualified. Competition ends 13th November 2006. 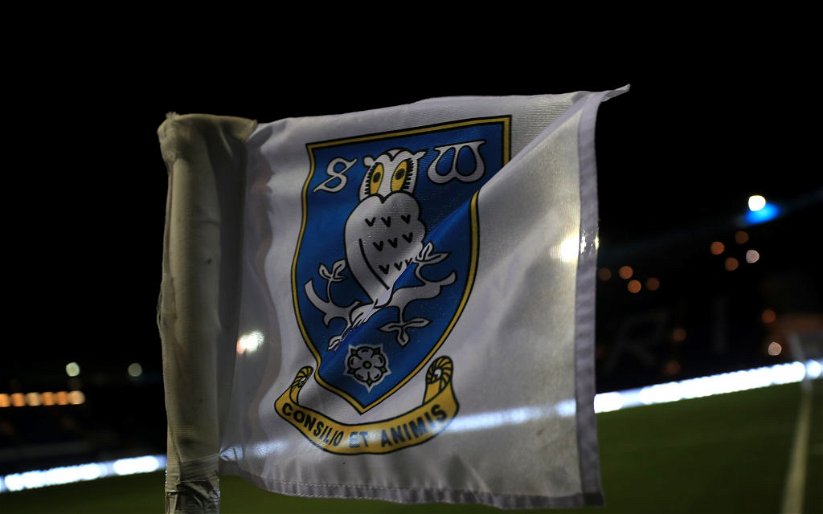 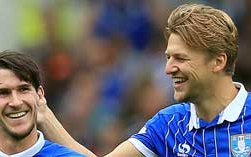 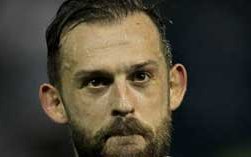