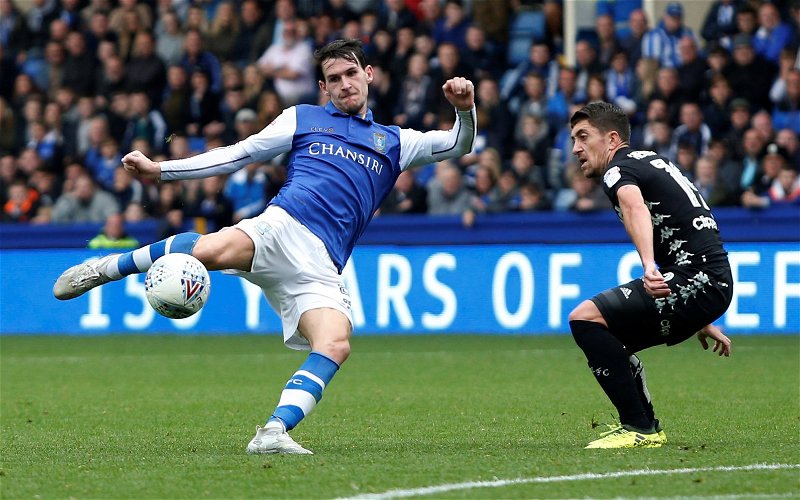 Garry Monk explained to Yorkshire Live why Kieran Lee missed Sheffield Wednesday’s 5-3 defeat to Fulham over the weekend, revealing that the 32-year-old wasn’t ready to make the squad on Saturday. Monk did add that Lee is expected to feature in the Owls’ final game of the season against Middlesbrough on Wednesday, however.

He said: “He trained (on Friday) and this weekend was just a little bit too soon. He has trained over the weekend. Again, we are going off their own symptoms, if he is fine (on Saturday) and has no reaction to that, he will train (on Sunday). He should be available for Wednesday’s game.”

Lee has made 29 appearances in all competitions this season, notching five assists. He’s been a regular under Garry Monk when fit but hasn’t featured in Wednesday’s last four games due to injury.

On Wednesday evening, Lee may be playing his final game for the Owls. The central midfielder is out of contract at the end of July and hasn’t been offered an extension, so a move away from Hillsborough looks on the cards. With Sam Hutchinson being released last month, Monk will be lacking depth in the engine room.