Explained: Sheffield Wednesday’s recruitment process and who gets the final say 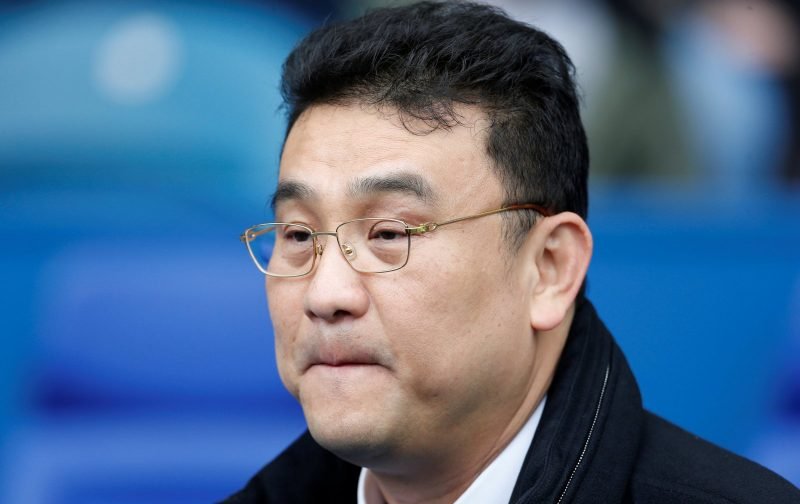 There could be a large turnover of players at Sheffield Wednesday with eight first-teamers out of contract this summer. The Owls don’t have a lucrative budget for replacements, however, so they’ll have to scour the loan market and free transfers to build a squad for next season.

The club’s spending habits have changed dramatically in the last 18 months, as per Transfermarkt. Wednesday had a net spend of nearly £10m in 2016/17 and a net spend of more than £13m in 2017/18. But in 2018/19, four of their five signings were on loan, while the Owls spent less than £1m on 11 arrivals in 2019/20 and made nearly £5m back in sales. Domestic-based signings have been preferred than shopping overseas too.

Despite not breaking the bank, Wednesday’s transfer business hasn’t been that impressive – Massimo Luongo has been injury-prone, Manuel Hidalgo is yet to feature in the first-team, Moses Odubajo has been inconsistent, Josh Windass has struggled for playing time, Connor Wickham doesn’t look fit, Alessio Da Cruz has been inconsistent and David Bates hasn’t featured since August.

Questions must be asked about Wednesday’s recruitment process, but Dejphon Chansiri defended how the Owls have identified potential signings. He told Yorkshire Live: “The way we operate is that the manager has the final say on which players he wants and I believe this is the correct way.

“I have explained how the recruitment works at our club, it is a collective from our team and I make the final decision financially as Chairman. I believe the manager should decide who he wants to recruit. The manager works with the players every day and picks the team every week, so I believe the responsibility is his.”

Chansiri says the manager has the final say on players, but they won’t be signed if they’re too expensive. This means Garry Monk has a small pool of players which could make it difficult to strengthen the squad.