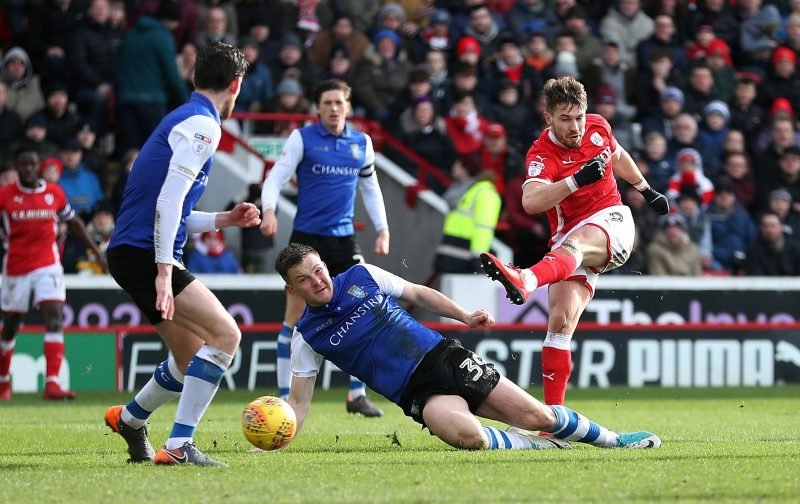 Jordan Thorniley left Sheffield Wednesday to join Blackpool in January, but his move to Bloomfield Road hasn’t gone to plan. The 23-year-old was a regular for the Seasiders upon his arrival, but he’s already fallen down the pecking order and was playing for the u23s before the season was postponed due to Covid-19.

Thorniley joined Wednesday from Everton in 2016 and went on to make 35 appearances in all competitions. He struggled for opportunities in his debut season at Hillsborough and was loaned out to Accrington Stanley the following campaign (2017/18) where he made 17 appearances.

After returning from Stanley, Thorniley was a regular for Wednesday and featured 11 times during the second half of the season. He was first-choice in 2018/19, making 22 appearances in all competitions, but lost his place before Christmas. The 23-year-old featured only three times in the last six months of the season and was on the periphery in 2019/20.

With Thorniley spending most of the campaign on the bench or out of the matchday squad, it’s no surprise he opted for a move away. His transfer to Blackpool has seen history repeat itself, however, as the defender can’t get a game in the first-team.

After playing a full 90 minutes in Blackpool’s 2-1 defeat to Wycombe Wanderers in January and 2-1 defeat to Oxford United in February, Thorniley was dropped. He was an unused substitute in the Seasiders’ 2-1 win over Southend United before being left out of the matchday squad in their 3-2 defeat to Gillingham.

And before the season was postponed, Thorniley was turning out for Blackpool U23s, so he’s clearly not made much of an impression since the move.