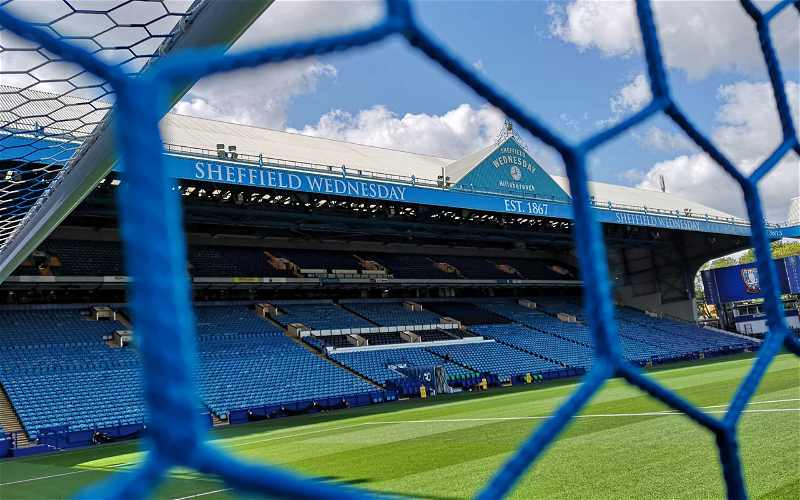 Sheffield Wednesday ended their three-game losing run on Saturday with a 3-0 win over Queens Park Rangers and Josh Windass was one of many players praised by supporters for his performance. The 26-year-old was handed his first start in the Championship since March, leading the line with Alessio Da Cruz, and got on the scoresheet for his troubles.

Much more like it today, not gonna get carried away as we really need to take a lot more of our chances, Harris magnificent defensively, Windass and Da Cruz impressive. Special mention for Odubajo today, flawless performance from him, need the same Tuesday now! #swfc

I don’t know where that performance and result came from, but massive credit to #SWFC for scoring 3 and, arguably more importantly, keeping a clean sheet. Windass is our best striker at the moment – as he actually scores goals. Onto Huddersfield … #wawaw

#swfc well that was a very surprising result. QPR were poor but that a refreshing change, Windass looked impressive best display I have seen from him

#wafc #latics fans, why do you all hate Josh Windass so much? I personally think he’s quality and would love for him to sign for us permamnatly in the summer. What’s he done to you lot? #swfc.

Against QPR, Windass played for 74 minutes, made 28 touches, won one aerial duel, completed 73.3% of his 15 passes, had seven shots with 43% finding the target and one hitting the back of the net, whipped in one cross, made one tackle, attempted one long ball which failed to find a teammate, won one free-kick and gave away one foul.

The £1.44m-rated man joined Wednesday on loan from Wigan Athletic in January and has gone on to make six appearances in all competitions, scoring three goals. Windass impressed in a makeshift role on Saturday and could start up front against Huddersfield Town on Tuesday, but it remains to be seen if he’ll turn his move permanent when the season comes to a close.

Supporters want to keep Windass next season and the attacking-midfielder is keen to stay too. Wigan have gone into administration, so they should be open to a sale if Wednesday want him this summer. Time will tell.