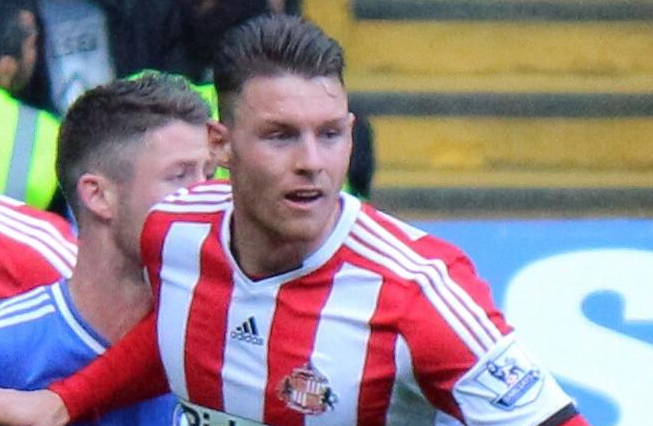 Sheffield Wednesday ended their fourth-month wait for a league win after beating Bristol 2-1 on Sunday and Connor Wickham was one of many players praised for his performance. The 27-year-old brilliantly headed home from a Jacob Murphy corner to open the scoring and was dominant in his duels at Ashton Gate, leading to many supporters lauding him on social media and tipping him to fill Steven Fletcher’s shoes.

Overall, very pleased with that performance. Wildsmith was brilliant, Defence still a bit shakey at times but solid for most part. Midfield grew into the game, fantastic at the end. Wickham very good, Da Cruz gave us some much needed pace up front. #SWFC

Thought Wickham looked unreal today. Bit between his teeth, looks fit and stong asf. Hopefully will get us the goals #swfc

Harris was superb going both ways, some engine on him. Think Palmer looks better as a 3rd CB as he isn’t as exposed. Wickham was brilliant. Bannan his usual self 2nd half and luongo must be horrible to play against. Well done lads #swfc

Bit surprised Bannan was given MOTM. He didn’t have a bad game at all but I thought Luongo and Wickham were better. Massimo is something else, absolute steal for 1 mil #SWFC

Thought we looked very disciplined today, and at last a threat going forward. We look fitter than pre-lockdown and more confident on the ball. Wickham looking strong as and could be a great replacement for Fletcher if the figures work.. #swfc

Delighted for Wickham. Wouldn’t have backed him to score a single goal for the rest of the season on his performances prior to lockdown. Come back looking like a proper CF. Good on him. #swfc

Finally, Connor Wickham, after a slow start to his return, is now finding his feet. Looks stronger, quicker and up for a fight. Excellent header for the goal and should have scored a second. It is safe to say the break came at the right time for everyone.

Against City, Wickham played for 81 minutes, had 42 touches, won six aerial duels, completed 52.6% of his 19 passes, created one chance, had three shots with one hitting the back of the net, whipped in two crosses with 50% accuracy, attempted four long balls with 75% finding a teammate, made two clearances, gave away three fouls, made one tackle, had one dribble and won three free-kicks.

The £1.08m-rated striker joined Wednesday on loan in January and has gone on to make nine appearances in all competitions, scoring two goals. Wickham struggled to get shots off before the lockdown, but he’s now looking sharper and boasts two goals in as many games. Fletcher is leaving the Owls, but could Wickham be a worthy replacement?