“Brilliant” – A lot of fans hail “outstanding” £1.8m-rated man who was “terrific in midfield” 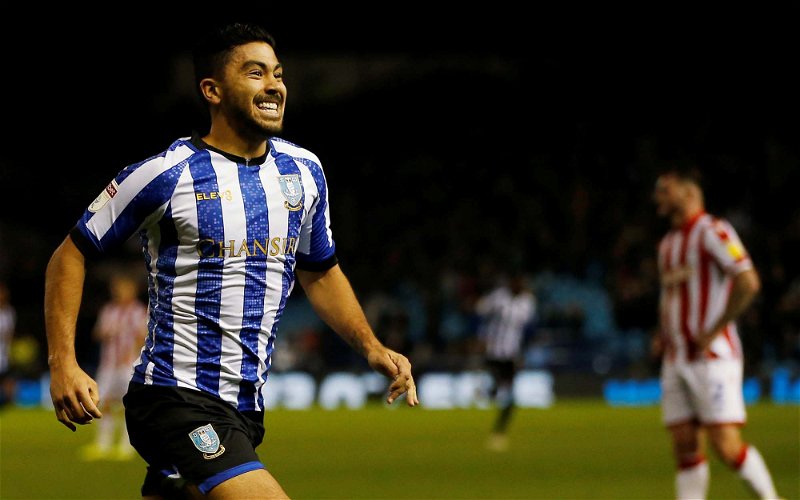 Sheffield Wednesday beat Queens Park Rangers 3-0 on Saturday and Massimo Luongo was one of many players hailed by fans for his performance against his former club. The 27-year-old has struggled for playing time due to injury problems this season, but he’s often impressed when called upon and showed supporters what they’ve been missing over the weekend.

Luongo has been terrific in midfield against his former club. Has superbly broken up play and kept things ticking over nicely. #SWFC https://t.co/olqI0jrLs8

Midfield ran the show. Hunt I was impressed with. Some shaky moments but didn’t look out of his depth. Luongo & Bannan very good. Special mention to Harris & Odubajo as well. Didn’t have many opportunities to attack, but very strong defensively. Happy for them both. #swfc

Yesterday was a real example of how games can go when we get an early goal and finish more chances. It was nice to finally see us convert that dominant play into a dominant score line. Windass, Luongo, Da Cruz, Murphy, Harris and Bannan all had brilliant games #SWFC

Against QPR, Luongo played a full 90 minutes, made 42 touches, completed 76.2% of his 21 passes, created two chances, had one shot which hit the woodwork, whipped in one cross which reached a teammate, had a 100% success rate from long balls, made three tackles, blocked one shot, made four interceptions, made one dribble, won one free-kick and gave away one foul.

The £1.8m-rated midfielder joined Wednesday from QPR last summer and has gone on to make 27 appearances in all competitions, scoring three goals. Luongo produced an all-action display against his old club, helping the Owls pick up their first Championship win in four games, so the midfield is in good hands when he’s fit.

Wednesday currently sit 14th in the table with 55 points from 43 outings, nine points adrift of the playoffs and 10 clear of relegation. They next face Huddersfield Town on Tuesday evening.