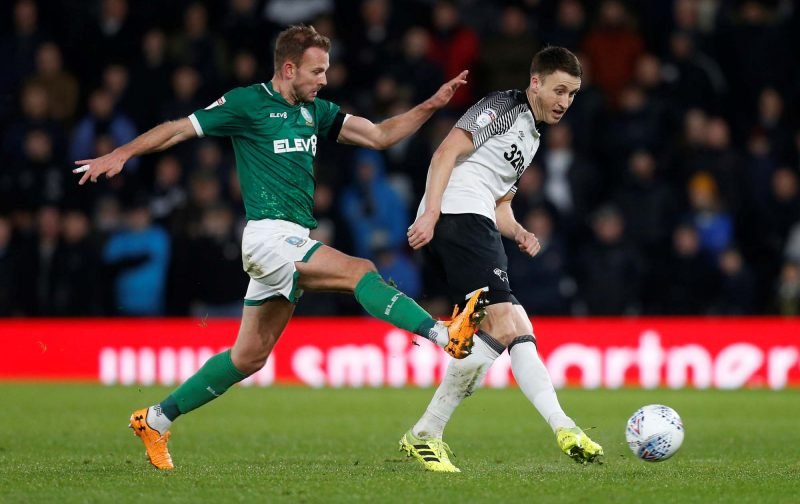 Sheffield Wednesday’s march on the Championship Play-Off spots under manager Garry Monk continued on Saturday with a fantastic, a very comfortable, 4-0 victory over Nottingham Forest at The City Ground.

Striker Jordan Rhodes ended his 20 month wait for a goal as he opened the scoring nine minutes in, and before the first half was out, he’d helped himself to a hattrick, with Steven Fletcher also scoring in stoppage time ahead of the break to send us comfortably in at 4-0.

Although little else happened in the second half, our game management was good and we moved into fifth place in the second tier table with a clean sheet and all three points.

Following the game Rhodes certainly took plenty of praise from the fans on social media, but with plenty of things to celebrate from the day, it was a case of Christmas came early for many – and plenty had a few barbs for a pre-game Nottingham Forest rundown that had been doing the rounds.

Love the honesty of the Forest manager,

'What did you do wrong today?'

Can we play Forest away every festive period? Always seem to turn it on at City Ground around Christmas. #swfc

The Rhodes hat trick has overshadowed just how good Luongo and Bannan were. It was 2v3 in the middle and the 2 won the battle. Good as Hutchinson has played recently, that’s our best midfield pairing.

Blimey. Apparently these were the scenes at half time at the city ground, with the home side 4-0 down… got me thinking would I leave at half time under such circumstances? I think I’m too stupidly optimistic to do that #swfc https://t.co/0wDliwFONg

This preview from a @NFFC football fan in the @Independent ahead of their game with the mighty @swfc has really aged well 😂😂😂#swfc #nffc pic.twitter.com/NXyJcIdSxV

That’s Luongo who wrote that 😂

Really please for Rhodes today. He needed that not just for him but to help get people of his back. Hopefully he can continue it going forward. Yet another Fletcher goal. That man is a god #swfc

We done to Jordan Rhodes. What a strange game football is ! I have to admit he looked unfit and tired when he went off on Wednesday but he’s got the class and if you give him the service he will score goals. #swfc

I reckon there’ll be thousands, me included, with exactly the same thoughts as you Steve. There’s never been a player that so many of us has hoped would come good. 🤞🤞

Has Rhodes Turned A Corner? 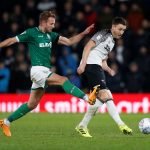 Let's Not Get Too Carried Away Yet 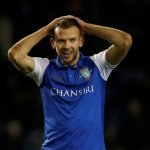