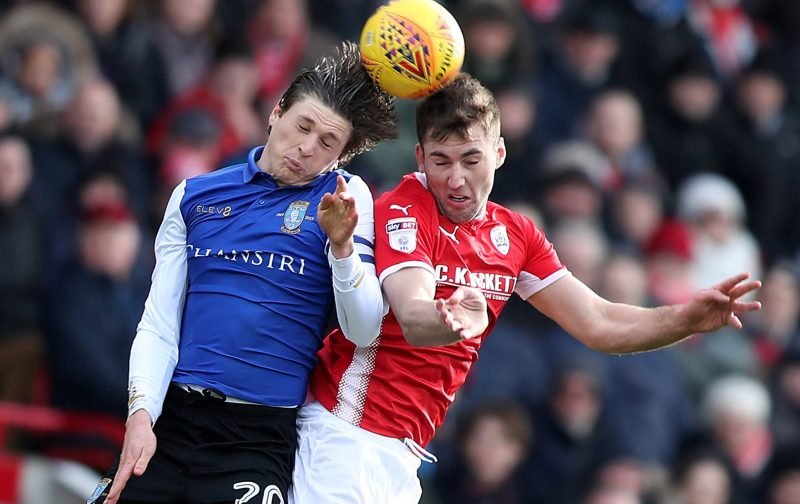 This season’s EFL Cup third round pitted Sheffield Wednesday against Premier League side Everton, so all fans knew it was going to be a tough encounter.

Although Marco Silva’s side better dominated possession, in terms of chances we matched them but ultimately they were more clinical when it came to their efforts and following an early brace from Dominic Calvert-Lewin, it was enough for them to take a 2-0 victory by the full time whistle.

Statistics website Whoscored obviously had Everton edge the player ratings, but for us, Adam Reach took Man of the Match with a score of 7.44. 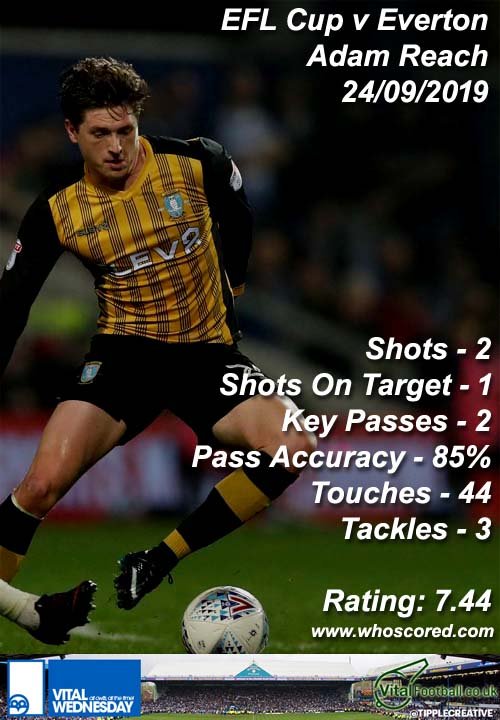 Hardly perfect to go out of the competition at this stage, but the Championship has to be our bread and butter and manager Garry Monk will know his side a little bit better after that performance.