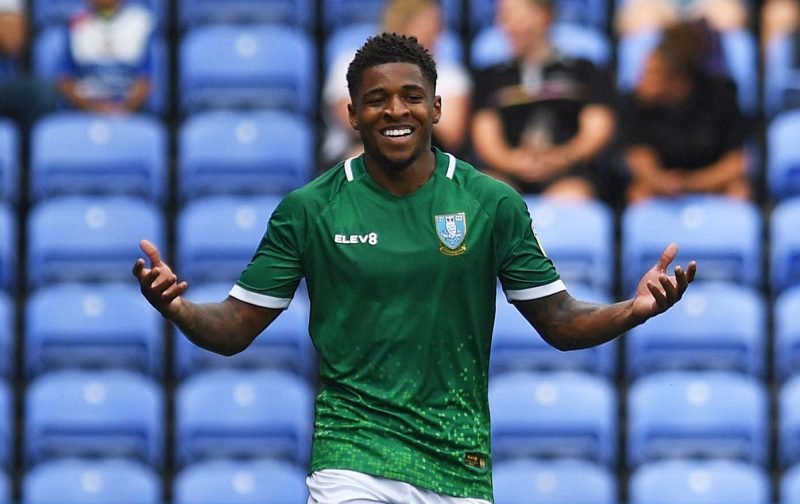 Tuesday evening’s Championship clash between Sheffield Wednesday and Luton Town at Hillsborough was always going to be a completely different test from the disappointing Millwall defeat at the weekend.

With Neil Harris’ side sucker punching us despite our better control of the game, in many ways Wednesday were poor, but did exactly the same with Kadeem Harris grabbing the winner nine minutes into the second half. By the end of the game, a stronger finish did see us balance up the match statistics somewhat.

Website Whoscored were pretty positive in their player ratings, but 26-year-old Harris certainly stole the show to take their star man award with a score of 7.77. 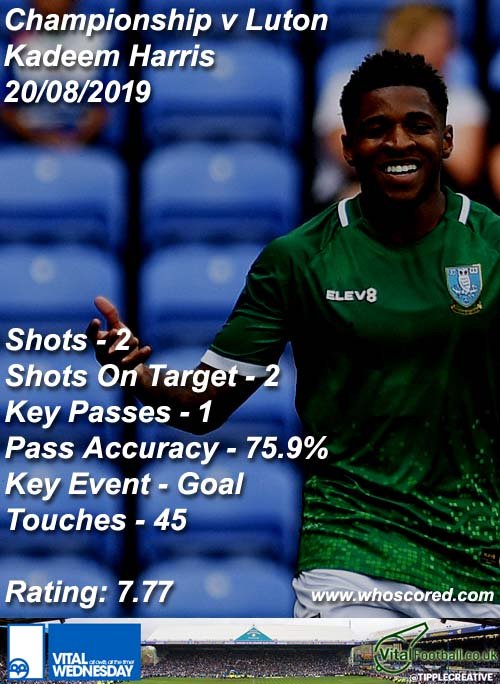 Fan reaction to the game was obviously mixed given the performance for large periods, but few I imagine would be critical at seeing caretaker gaffer Lee Bullen take us to the top of the table, even if the season is still so young.